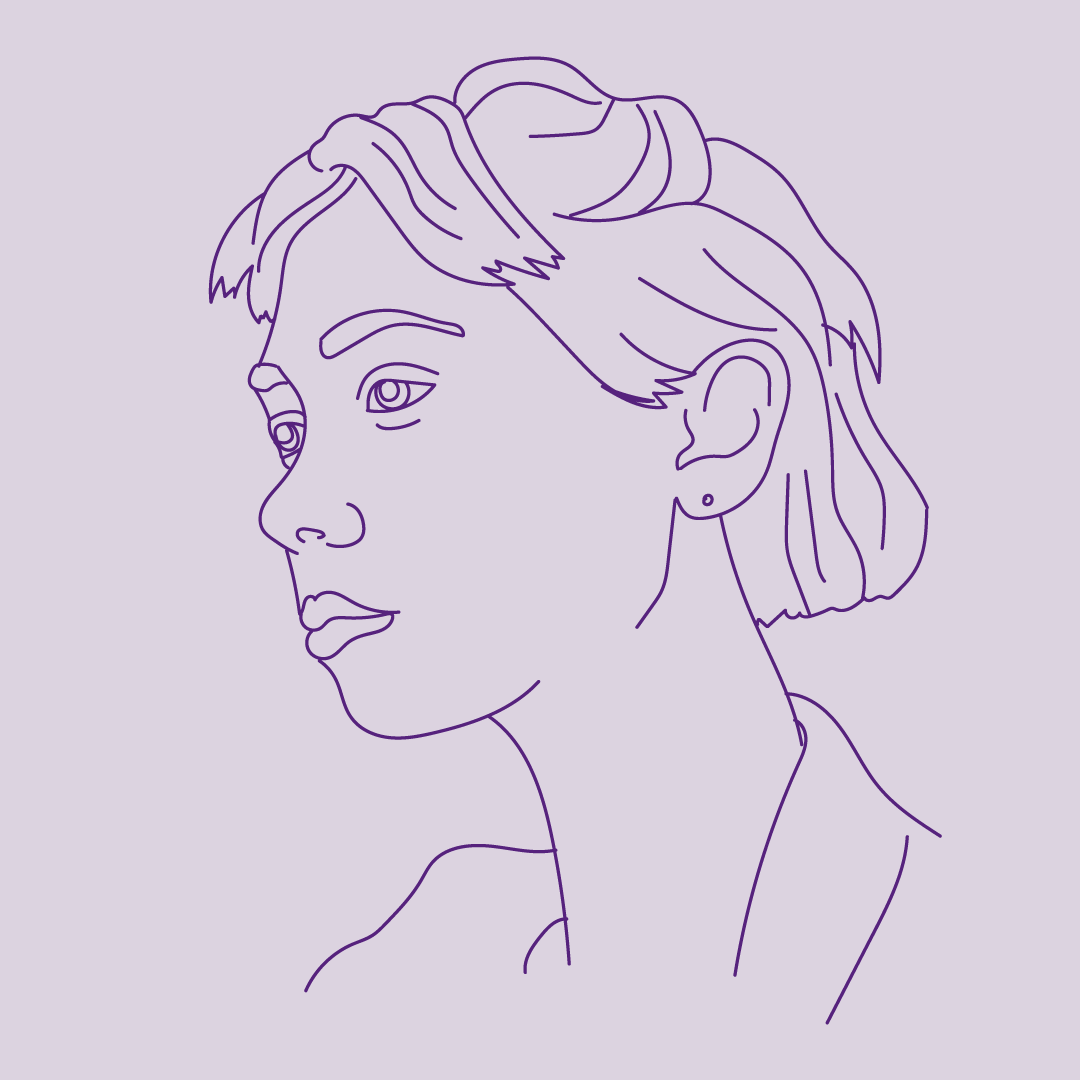 I’ve taken the morning after pill three times when I was 19, 20 and 21. The first time was because it was my first time and it was unplanned. The other times were because of failed contraception, i.e. I missed a pill.

The first time I got it from the pharmacy. I was really scared and the pharmacist was quite blunt and didn’t provide much reassurance. I actually considered not getting it because it was very expensive but I didn’t know where else I could get it at such short notice.

The other times I tried really hard to find a clinic but it was quite difficult because my local ones had really awkward hours if you’re a student or you work.

I felt really nervous at the pharmacy but I was relaxed at the clinic because they seemed much better at explaining the situation. I wasn’t really worried about side effects, more worried about it working or not. In the end I did feel a bit nauseous.

Overall, it was a pretty tedious experience. If I needed to I would take it again but I really would have benefitted from knowing a bit more about it and where I could get it quickly.