I took the morning after pill when I was 36 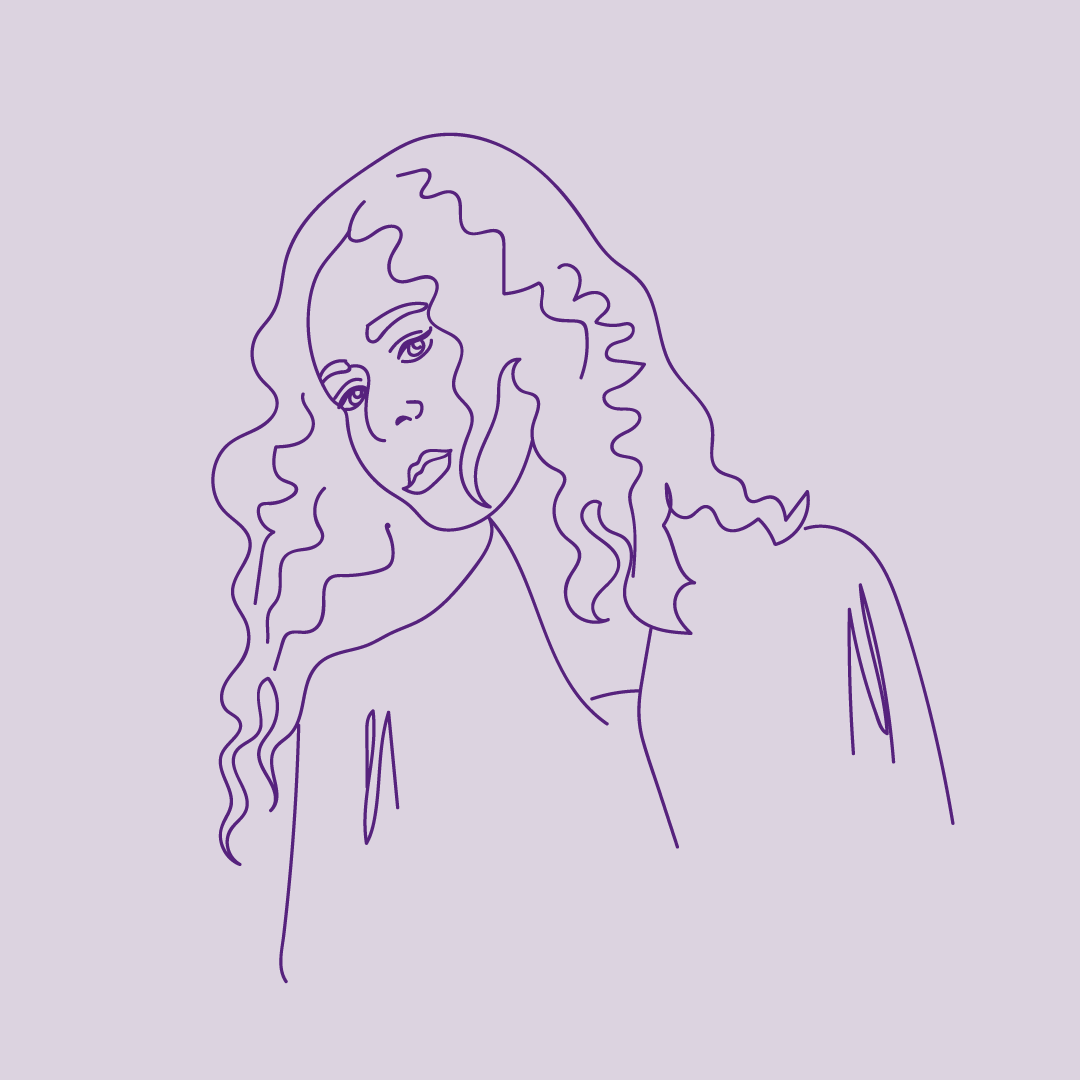 The last time I took the morning after pill was this year.

Me and my husband were a bit drunk and careless, and I have a few things going on medically and career wise, which means I didn’t (don’t) want to risk having another child.

It was the summer and around lunch time, and I went to the pharmacy in my local supermarket. I felt apprehensive, but I wasn’t too worried because I had taken it before when I was younger.

This time I didn’t feel judged at all, except from my own internal worrying about if I was going to be judged. There was a time three years ago where I had to get the morning after pill from a pharmacy and that was indirectly awful. I felt judged the whole time. I was seen by a pharmacist younger than myself so wondered if it was because of her lack of understanding. I think women are especially judged for taking it when they get older.