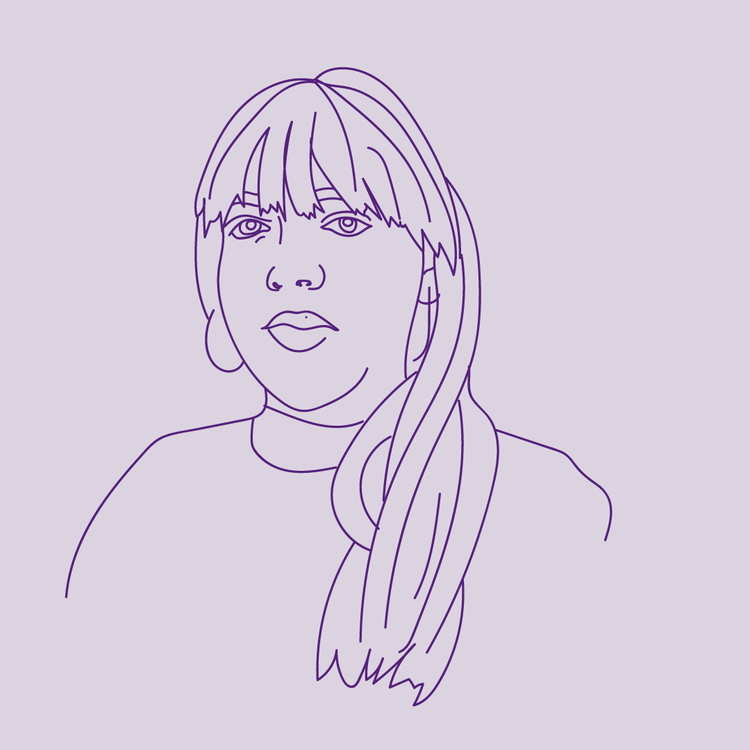 I used emergency contraception because I had missed a pill, and wanted to be on the safe side. It’s the only time in my life I’ve had to use it so far. I was 31 when I took it.

I went to a big inner-city chemist and visited their pharmacy desk. I did a little bit of research online to make sure that I could pick it up, and where to get it from.

I felt fairly confident. I think being a bit older helped. If it had happened when I was younger and less confident, or if it had been after a non-consensual sexual experience, I think I would’ve been quite scared. I was a little bit apprehensive about the kind of questions I might be asked, especially as I’d never had to request it before. It was towards the end of the year, on a weekend.

Although I was feeling fairly confident and determined about getting it, I would have liked a little bit of privacy rather than having to discuss it over the counter in a busy store. Given the relative lack of personal space in the store, psychologically I just did my best to screen everyone else around out, concentrate on my conversation with the pharmacist and be as matter-of-fact as possible about what had happened and what I would like to do, in line with their recommendations as a medical professional.

I was lucky that I had a dispensing pharmacist who was very understanding, non-judgmental and asked the minimum amount of questions necessary to work out what pill to dispense. They explained what to do very clearly and concisely.

I wasn’t worried about fertility so much, but I was worried about it not being effective and what to do if I got pregnant. But I was more concerned about side effects – I have terrible periods and as I’d never taken it before, I was concerned about how it might interfere with my regular contraception, or my cycle. However, I didn’t really experience any side effects. Nothing too out of the ordinary – I merely had a little bit of cramping.

Given how debilitating my periods are, even on the pill, I was really surprised by this as I expected it to be a lot worse than it was. But because I’ve only taken it the once to date, I don’t have any other experience to compare it to. I would absolutely take it again: I was brought up to take my reproductive rights and bodily autonomy seriously, and take whatever action necessary to defend my choice.

I am lucky in that I had a very non-judgmental experience and I don’t know if some of that came down to the confidence I had in requesting it, and the fact that I was in a big city where it was easy to access within 24 hours.

But I think there’s a certain stigma that you’ve been careless, when in reality you want to access emergency contraception to be careful and exercise autonomy over your body. And I didn’t tell my then-partner, as I didn’t want the potential stress of having what happened turned back on me. I may have been worrying unnecessarily for all I know, but that fear of being judged was still there even with someone I trusted.