Contraception is a responsibility that women just deal with, often silently 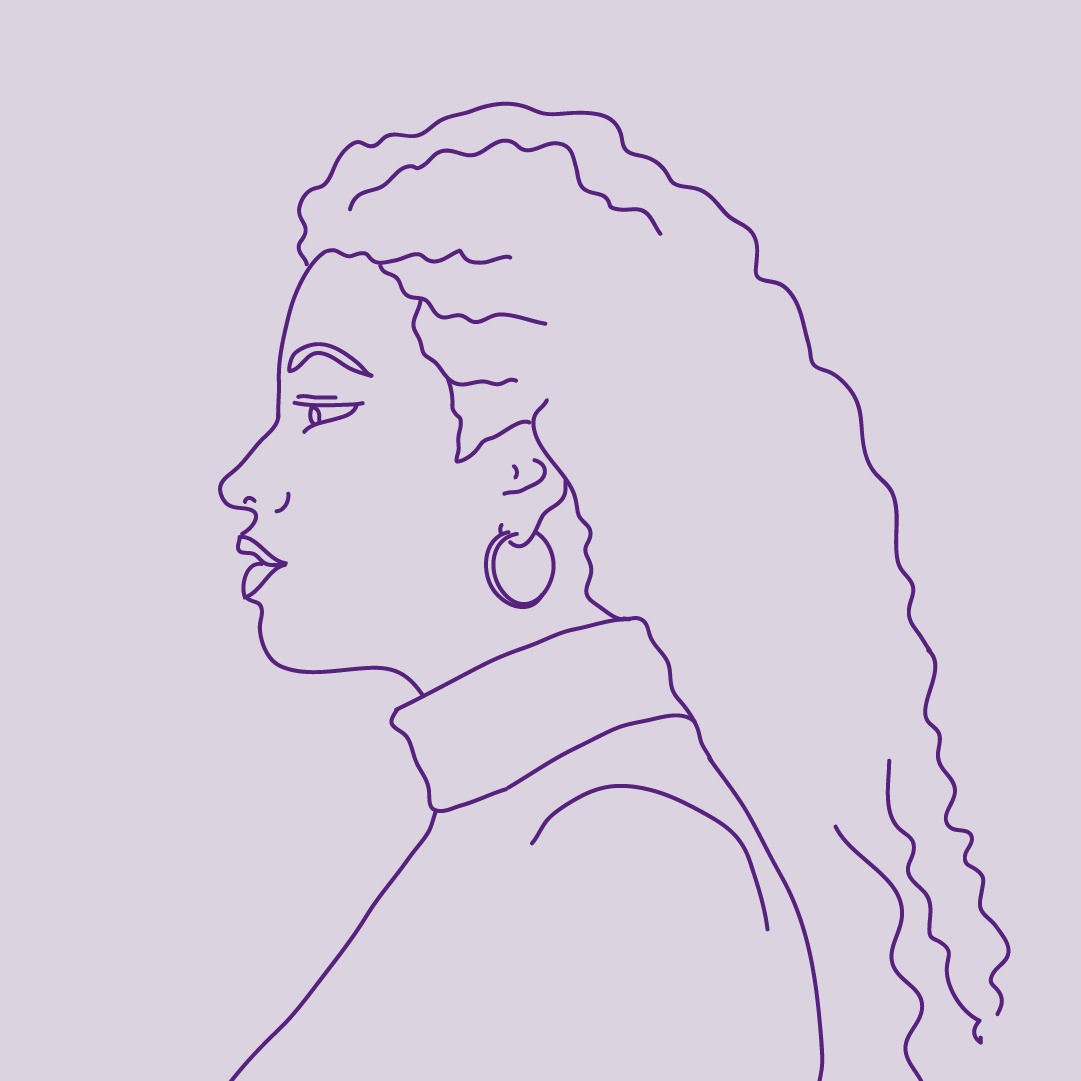 I was 22 and on the combined pill when I took the morning-after pill. I’d been sick one morning, the next day I slept with my boyfriend and realised immediately afterwards that the effectiveness of my pill was probably affected by the fact that I had thrown up. Just to feel reassured, I went to the pharmacy and got the morning-after pill.

I didn’t really feel ashamed, if anything I felt good about myself for being responsible about my contraception. That was until I was in the room being given it – I was trying to be friendly and make small talk with the man giving it to me, but he was pretty much silent other than giving me short instructions and barely looking me in the eye.

His total lack of ‘bedside manner’ made me feel awkward. It made me feel like he was judging me, and I had the urge to tell him all about my pill and the fact I was in a long-term, committed relationship, because I suddenly felt the need to make him think I wasn’t some irresponsible kid.

It took me a while afterwards to realise that it didn’t matter what he thought and I had no need to feel bad about it. Contraception is a responsibility that women just deal with, often silently, and from various experiences I’ve heard from others and had myself, I’ve learned that it’s never simple and now I feel proud about the way I handle it.