I decided the best thing to do was to take ellaOne 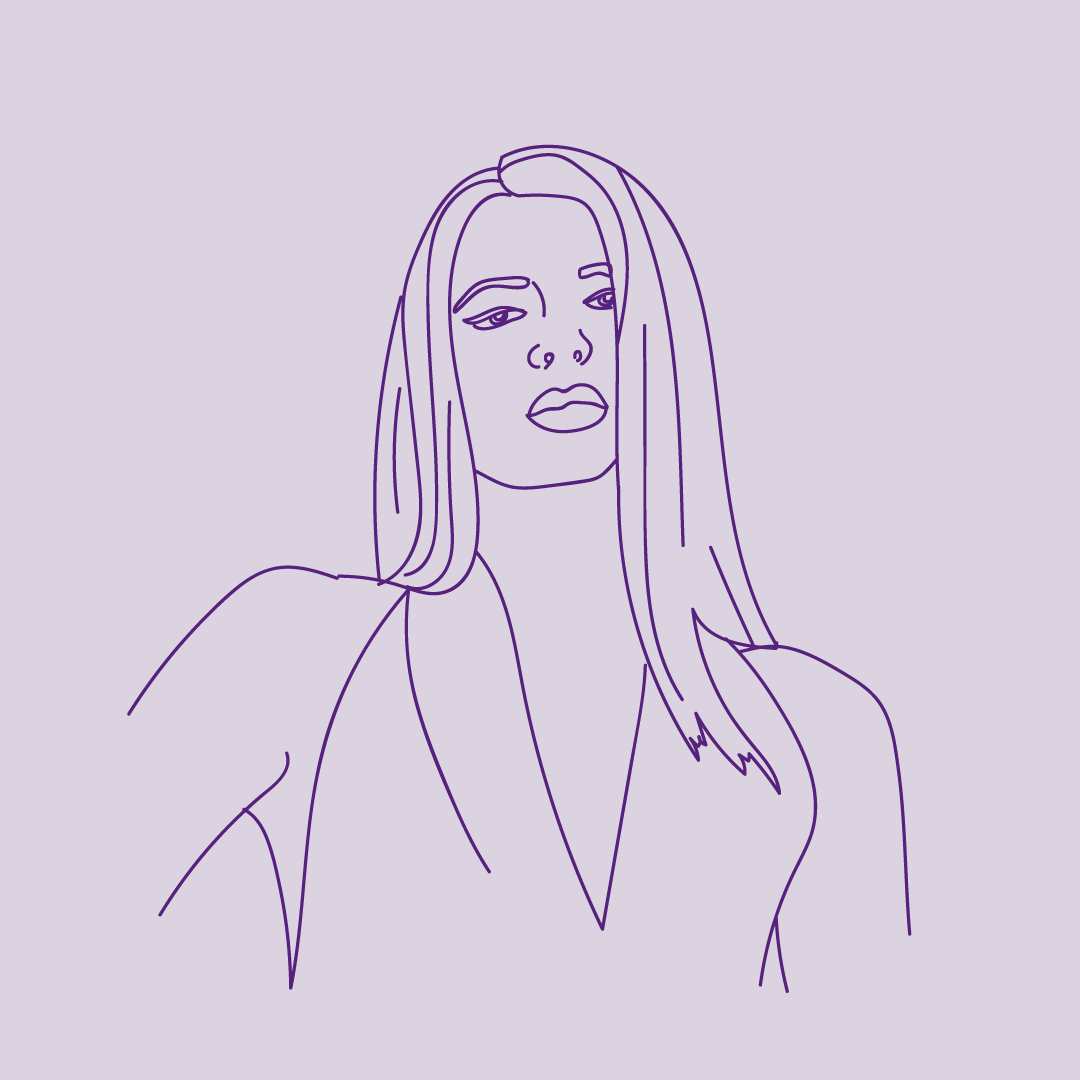 I had gone to my ex’s place to pick up some of my things I’d left there when we were together.

We’d split because he had been hiding a serious drug problem and was about to enter rehab.
We got talking and he persuaded me to give him another chance and we ended up sleeping together. I wasn’t prepared as I was adamant we weren’t going to get back together. We didn’t use any protection.

The next morning I realised how stupid I had been to let him talk me into giving him another chance (he’d already had several), and how it was even more stupid of me to have un-safe sex with him. If I were to have fallen pregnant what sort of situation would I have been bringing a child into. I had not long graduated from university, my career and life was just starting out.

I decided the best thing to do was to take ellaOne and to walk away from him. The nurse that gave it to me was so understanding of my situation and thoroughly explained the process to me. I’d never taken it before and was very nervous. I was embarrassed to tell my friends but as soon as I did they completely backed me and praised me for doing the right thing. I was so surprised to find out most of my friends had taken it and that they were so up for talking about it in such a casual manor. It made me feel so much better.

Since then I’ve taken it one more time and feel no shame in admitting it. It’s my body, it’s my life, it’s my choice.