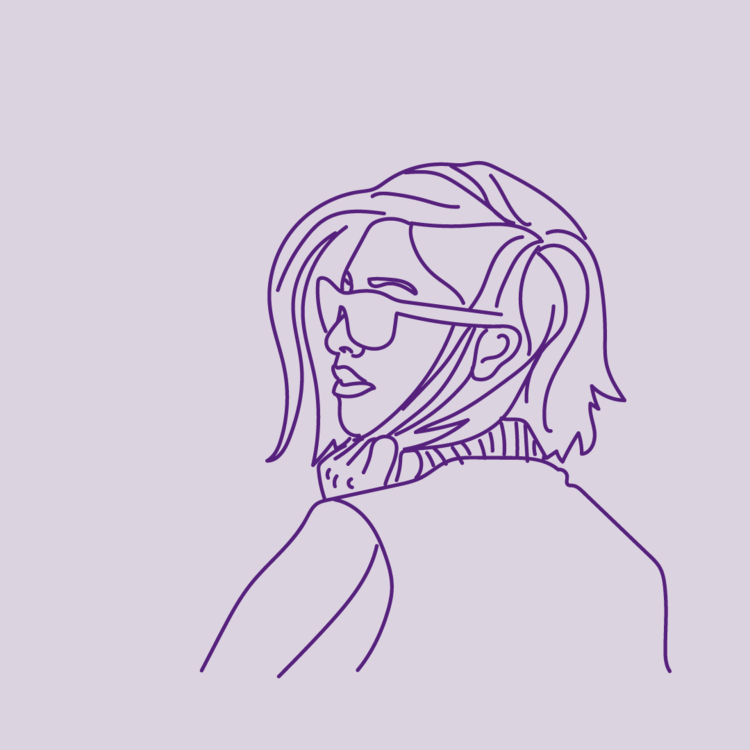 I’ve only taken the morning after pill twice, both times because of a broken condom. I got them both from Boots and I was super nervous about it.

I can’t remember how old I was but I think I was about 20. I was really afraid it would make me nauseous but I didn’t experience any side effects at all.

I don’t think women think about being judged for taking the morning after pill until they’re lining up to get it. Hopefully I won’t have to take it again because I have the implant now, but obviously I would if I needed to.