I experienced fear and anxiety 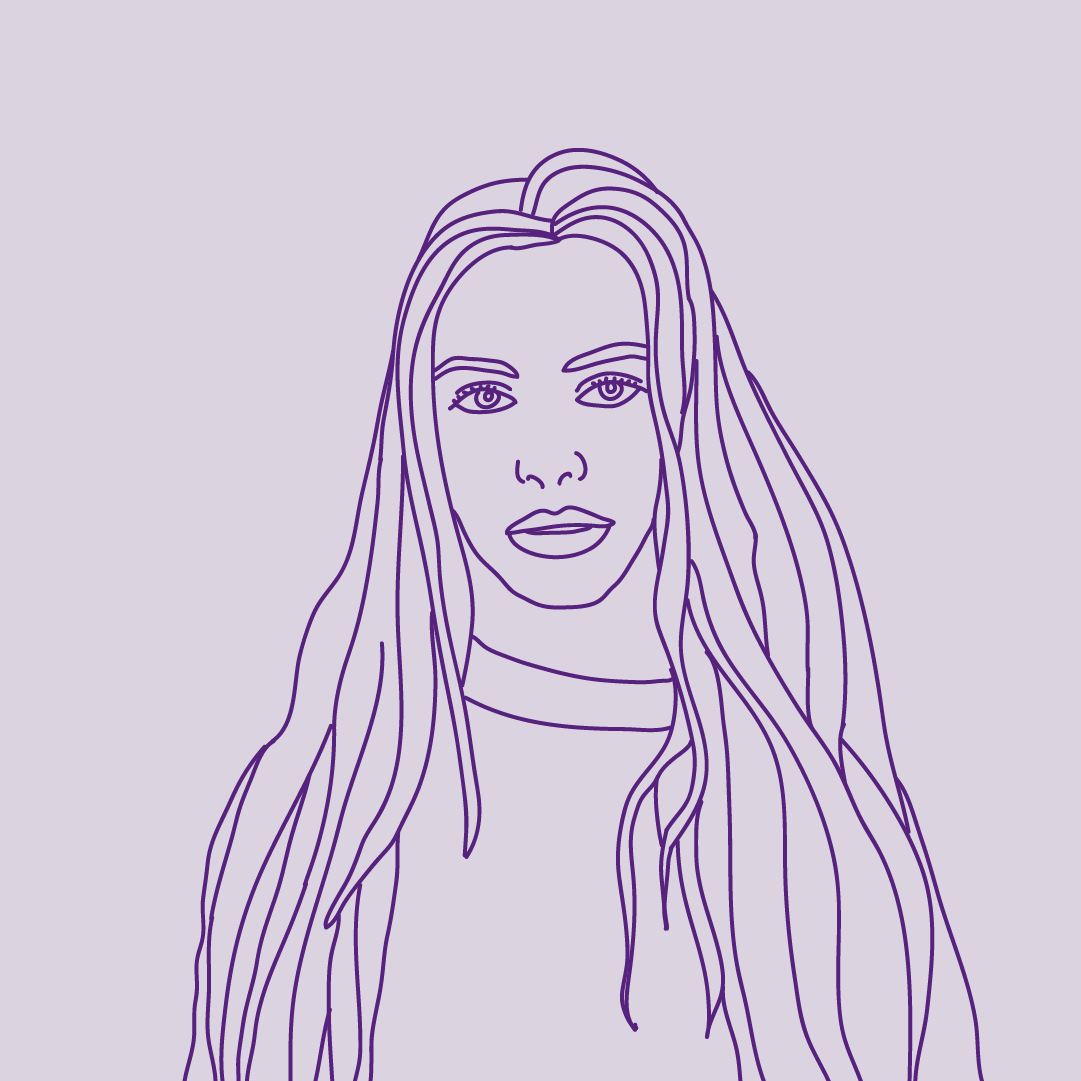 This is going to be a long one, but worth the read. I had unprotected sex (I know, I was being a very stupid 17 year old) on March 22nd (exactly a week after my period ended, so I assumed I wasn’t yet at my fertile window). I came home and took the morning after pill within an hour of having sex.

From then till today (April 22), I experienced nothing but fear and anxiety. Especially with the quarantine in place, I have had a LOT of time to overthink and worry about whether I’m pregnant or not. Anyway, a week after taking the pill (March 29), I got my period. But, it was not time for my period, because I just had one 2 weeks back. Also, this period was not normal. I had a heavy flow, but it was very short and went away quickly which is unusual for me.

Because of the abnormalities, I still felt that there was a chance I was pregnant and maybe I had experienced some sort of implantation bleeding. After my “period”, I had morning sickness for about 5 days. I felt a lot of fatigue and honestly kind of felt down and depressed. For the ENTIRE month, I’ve felt body aches. EVERYWHERE. My arms, legs, back, feet. Also, my stomach started doing weird things. I felt what I thought was a heartbeat in my stomach and at one point started feeling vibrations in my stomach. I had all the worst symptoms , which CONVINCED ME that I was indeed pregnant. I took pregnancy tests and they came out negative, but I wasn’t sure that I was even taking them at the right time, because of my weird, abnormal, short period that I had experienced.

Anyway, my normal period comes on the 10th of each month, and it was late in April. Again, still at this point was constantly worrying and losing sleep over this. I got my period today, 12 days late. I am so so relieved.

The morning after pill is a great, effective option for EMERGENCY situations, but never again will I have unprotected sex unless I’m actually trying to get pregnant. If you’re young like me, please don’t be stupid and just use condoms. Condoms cost like 10$, but having a kid will cost much much much much more. Just be smart about all this. The fear and anxiety you experience is NOT a good trade off for few minutes of pleasure. I really hope this helps someone, especially a youngster like me.