I felt no judgement from the male pharmacist 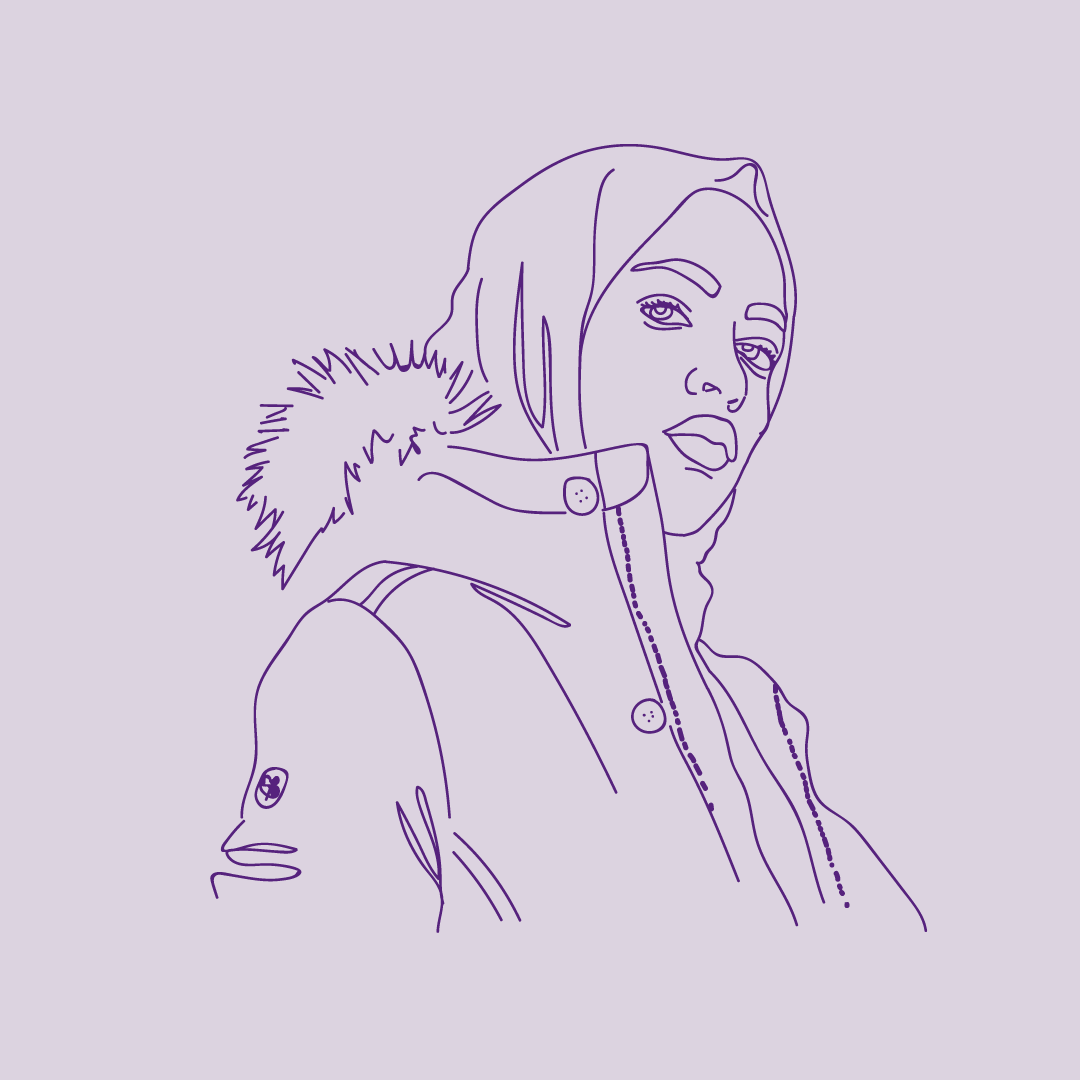 I’m very happily married to my husband and we definitely want kids, but we want a few years to just enjoy each other before that happens.

For medical reasons I can’t take the contraceptive pill anymore but we’re as careful as we can be. One night the condom broke, which was the first time that had happened for us and as far as we were concerned we’d had made the effort to protect ourselves so going for the morning after pill to make sure was a no brainer.

In Scotland you can get the pill on the NHS (which my gem of a husband phoned around for me to work out what I had to do to get it) so I called the next morning and the GP gave me a prescription which I took to a large well known shop/pharmacy on my lunch break during work. I was dreading it though, I wondered what people would be thinking about me.

It was a young male pharmacist who shouted me when it was ready – he shouted “I’ll just get you over at this till”. At first I was a bit annoyed as I’d clearly come in with a prescription so shouldn’t be paying but he proceeded to walk past all of the tills where people were buying various things and took me to a small discrete seating area. I realised he had said that so no one around would hear why I was there which I thought was very considerate since it was no one else’s business after all.

He asked me various questions as normal but whenever we got to an ‘uncomfortable’ question he explained he has to ask etc which made me feel a lot more comfortable. I explained my situation as well but regardless I felt no judgement from him at all. I know and have heard horror stories about people going for the pill but I wanted to share something positive, this was my first time getting it and I was really put at ease. I hope it will be my last but I would have no hesitation to get it again if I didn’t feel ready to have a child. It’s my body.

What Should You Do If You Have Unprotected Sex? Ask Ella

What Should You Do If You Have Unprotected Sex? Ask Ella