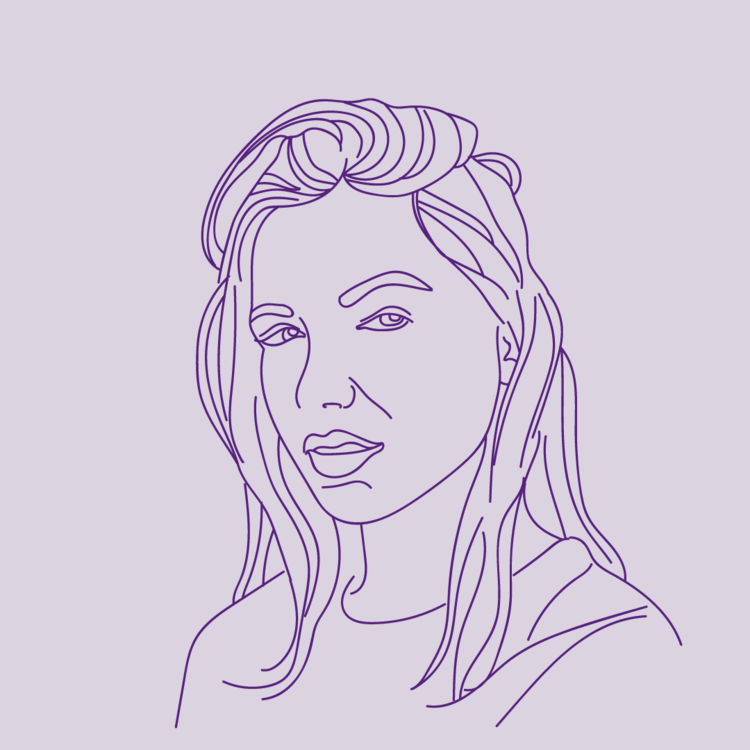 I’ve used the morning after pill twice, both times with same boyfriend, and both times because the condom broke.

I remember feeling really awkward about talking to the pharmacist, like an admission of guilt for having sex.

Once I did it was fine, and I felt relief that I had done it in the end. I don’t know why I felt so awkward about other people knowing I had had sex, fear of being judged I guess.