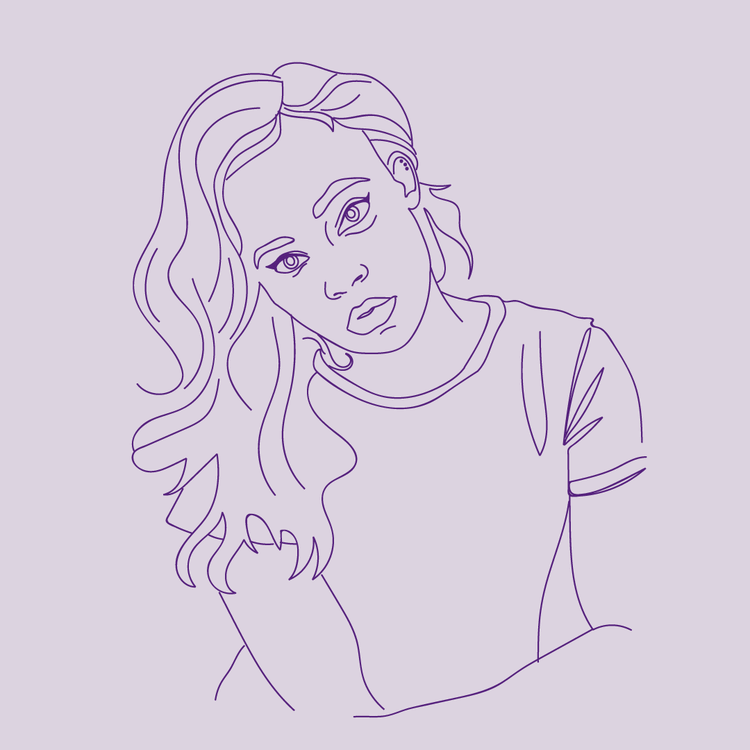 I was young and single and that unfortunate combination of drunk and stupid. After a big night out I ended up going home with a guy.

We had unprotected sex and although I was on the contraceptive pill the following morning I vomited due to the alcohol. So to help protect myself, I decided to get the morning after pill.

I went alone to the pharmacy and asked the pharmacist for the emergency contraception. At this point I was told I needed to have a private one-to-one conversation with them before being given it. I was shown into the back room of the pharmacy and given ‘the talk’ about safe sex. It made me feel very judged.

I felt stupid and embarrassed going to get the pill in the first place without having to have a parental type lecture too. The cost of it was also an inconvenience. I knew this was the penalty I had to pay for being irresponsible and I know I could have asked the guy to pay half, but how many women actually do that? Another salt in the wound for making bad choices.