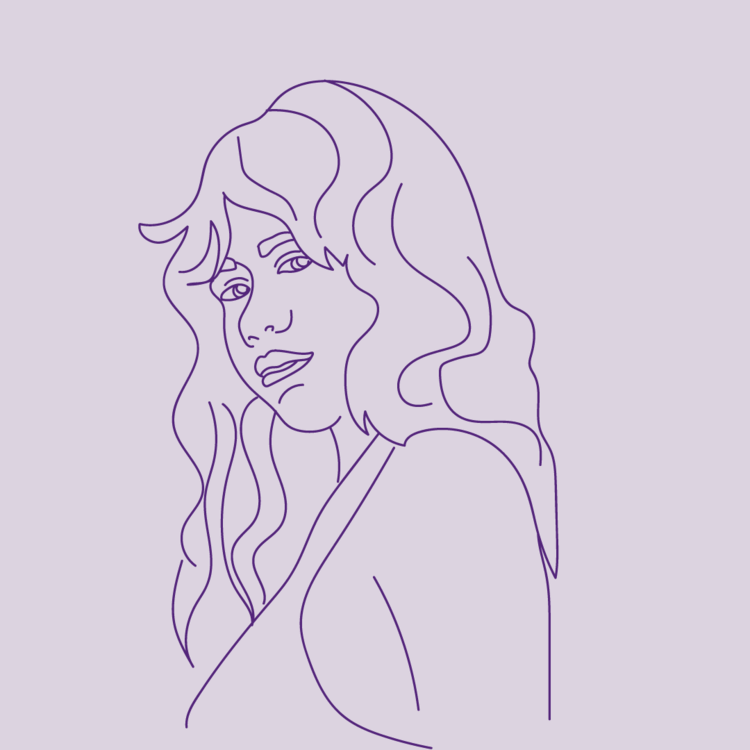 I had just had sexual contact that I was very paranoid about. Another time was after a reckless one night stand, and then a few years ago after a drunken night with my husband. We already had a baby and didn’t want another one just yet, and so we decided we would rather feel reassured. We have since gone on to have another baby.

I got it from a pharmacy each time, and as I got older, the experience of getting it became so much easier. When I was younger I felt embarrassed and stupid for getting it, and worried I would be judged. More recently, I realised it was the opposite of stupid – that it was the most sensible decision I could make in that situation.

I now have two beautiful children, but wouldn’t hesitate again to use the morning after pill if my regular method of contraception failed and a third baby didn’t yet feel right!