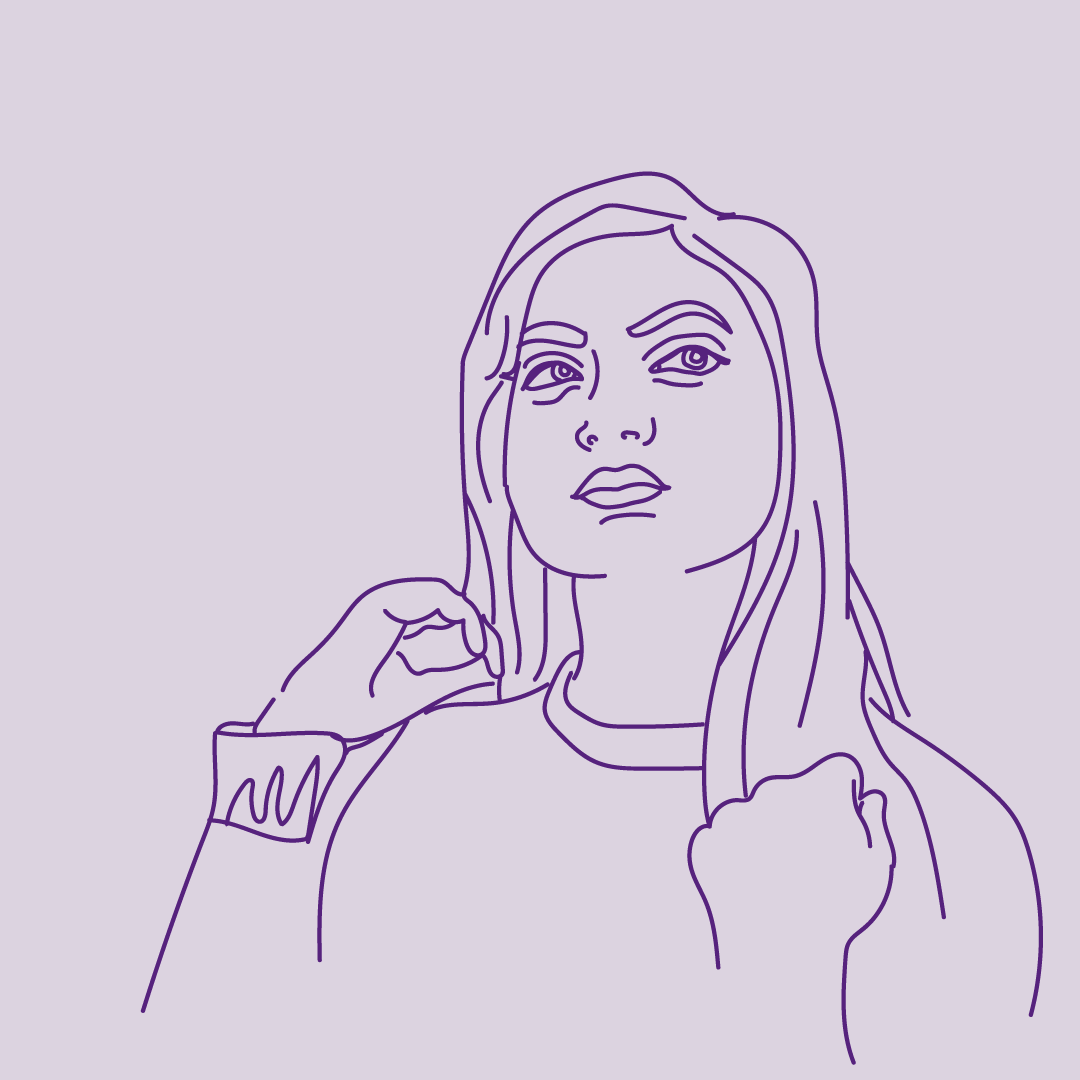 I took the morning after pill for the first time in my first year of university; I had sex with a friend of mine and genuinely completely forgot that I wasn’t on the pill anymore, which is unsurprising if you know anything about me.

The next morning I went to get the morning after pill and harangued my friend Craig into coming to the pharmacy with me. In Scotland the morning after pill is always free, which is a blessing because I was skint, and it was very straightforward except when they thought Craig was the one I’d had unprotected sex with, and it seemed to me as if the pharmacist scolded him.

It was pretty fine afterwards, I was just super tired, but I didn’t throw up or anything. The next time I took it was a bit traumatic; I’d had a one night stand while manic and was full of misery and regret. I went alone that time, and for some reason it made me nauseous and exhausted. I’d definitely say that the circumstances has something to do with how crap I felt though.

Now I have an implant so I wouldn’t need it but I’d take it in a heartbeat if I did!