I found her tone to be very judgemental 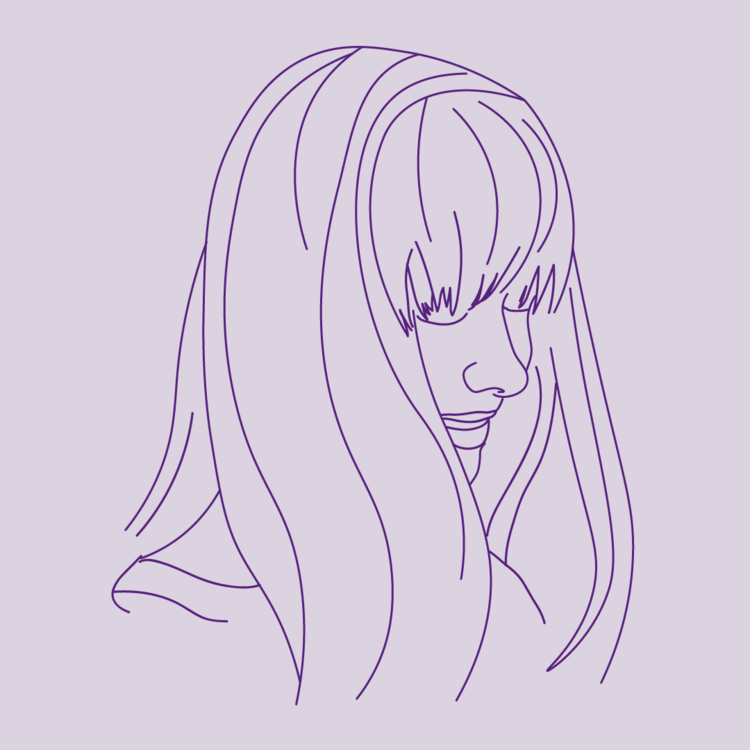 Hello, I am writing from Ireland. I recently went to get the morning after pill from my local pharmacy.

The pharmacist took me into the consultation room and immediately asked me in a tone I found very judgemental: “Did you have unprotected sex?” I replied that “No the condom broke”.

She was so abrupt with me throughout the whole consultation and just rhymed off like a robot all the side effects. I honestly felt from her tone that she was trying to make me feel ashamed (which I did not as I have nothing to be ashamed about).

At the end she told me “now go and put that in your purse before you leave the room” which sounded to me that she was insinuating that I should what? Hide my shameful secret? I couldn’t believe the whole experience.

What worried me the most was that she would treat every woman like that who came in for the pill and it could be the case that she could be dealing with sexual assault victims. How traumatised they would have already felt to be treated like I felt I was.

I ended up sending a complaint letter to the pharmaceutical society of Ireland about her as well as a letter of complaint to her employer.

I hope that it will do something to change her as this should be a thing of the past.