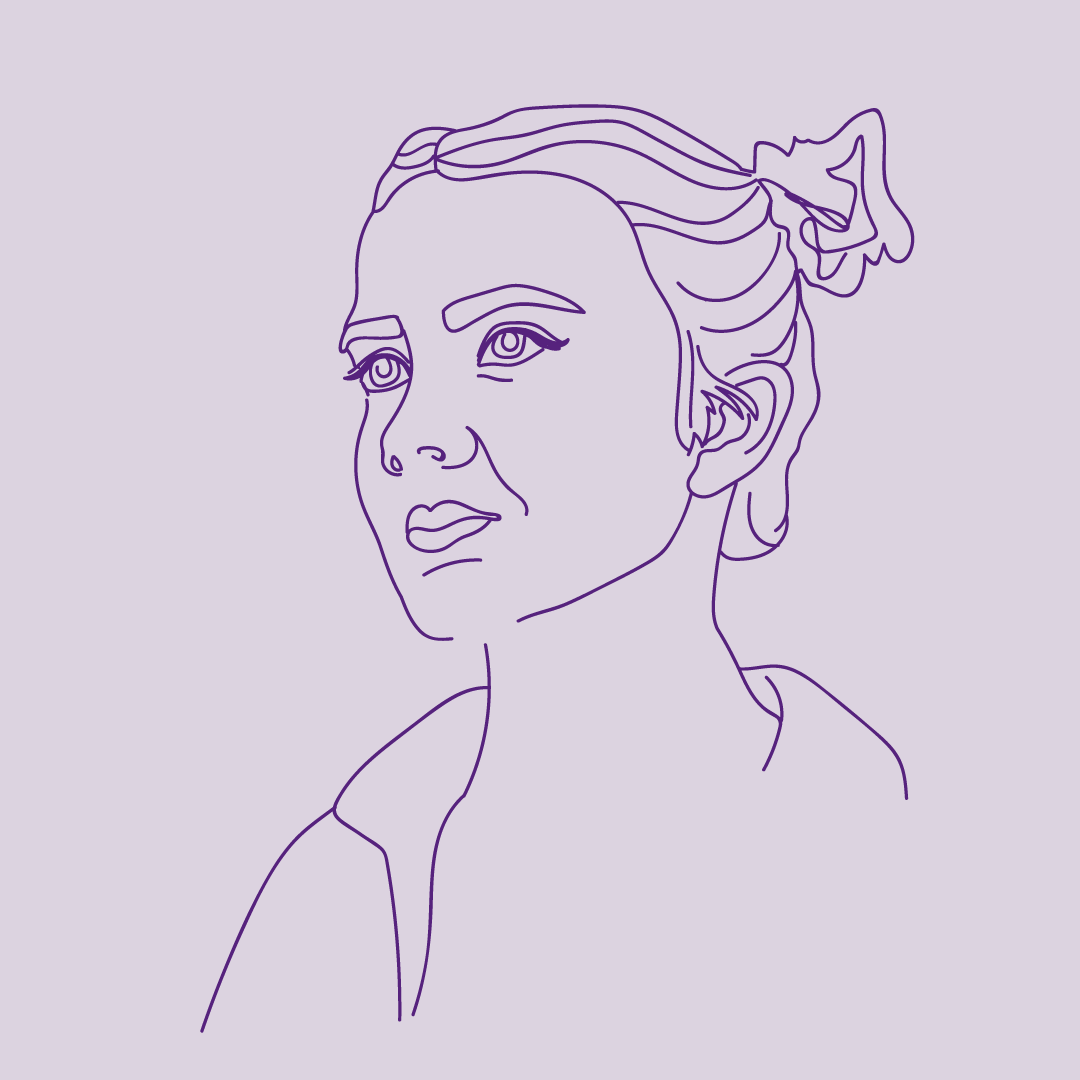 I was backpacking with my friend in Ireland one summer about 10 years ago and we befriended a guy who put us up for a night.
All of us went out and I ended up having a one-night stand with a friend of our host. I had honestly always thought that condoms breaking was an urban myth and that it was an excuse for people who just didn’t use any contraception. But there I was, just after having intercourse and the guy said “Oh sh*t, the condom broke”. I looked, and it was indeed ripped.

Great! I was in a foreign country in the middle of the night and nothing had really prepared me for this situation. I wasn’t on the pill so I started to panic slightly. The guy was a bit older than me so he took matters in his own hands and phoned a number, I remember talking to a woman on the phone who asked me loads of questions.

Next thing we are in a taxi and driving to a clinic where the same women I had chatted to on the phone hands me a prescription. I was emotionally pretty unsettled by that time. I mean, I didn’t know this guy and I had no idea where we were. I saw a lot of sympathy in the woman’s eyes but I felt really silly and foolish. The taxi took me home but the guy went home which I was pretty glad about.

The next morning I picked up the morning after pill. Thank goodness I had my friend with me. She was so supportive and tried to pamper and distract me. I knew I could talk to her and she wouldn’t judge me one bit. That was the only time in my life I took the morning after pill and it was such a good option to have. Along with an STI test I got a couple of weeks after, this was what made me feel like I took ownership and responsibility of my life.