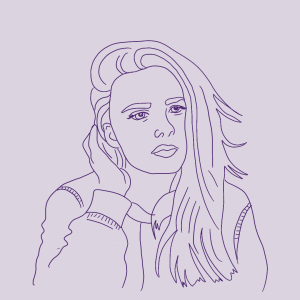 Written by Anonymous, 21, Isle of Wight

I initially felt really embarrassed to go and get the morning after pill.

I didn’t tell anyone I was going to get it and have only told my boyfriend and best friend that I’d gone to get the morning after pill after I had already taken it. I spent some time debating in my head whether or not I really needed it to see if I could avoid going to get it, but decided it was better to be safe and to get over the embarrassment.

I went to the pharmacy and, as other people were in earshot, awkwardly told the pharmacist I thought I may need the morning after pill. She was not awkward and she was nice as we went into a room to determine that it would be best for me to take it. She then informed me I would have to walk to the pharmacy further down the high street to get the pill. This time it was a man but he was also nice about it and eased some of my awkwardness. He spoke through possible effects and took some information before giving me the pill there and then.

I’m very glad I went because, even after having taken the morning after pill, I am still nervous about pregnancy and I know I would be very stressed and anxious about it had I not gone to take it. I think it was the stigma around going that made me feel nervous in the first place but, once I got over that, it was an ok experience.

The morning after pill is often associated with one night stands and irresponsibility but, after being on the pill for 5 years, I had messed up taking it for the first time (in the first week of the packet) and simply wanted to ensure I wouldn’t get pregnant as this is not something me or my boyfriend want. But, regardless of reasons for going, it is the responsible thing to do if you don’t want a baby and so there should be less stigma around it. It was not a stressful experience in the end and it was all over with very quickly so it is a shame that the phrase morning after pill carries such negative connotations for some.

Video: Why is taking the morning after pill embarrassing?

Video: Why is taking the morning after pill embarrassing?