I left that clinic feeling like a promiscuous harlot 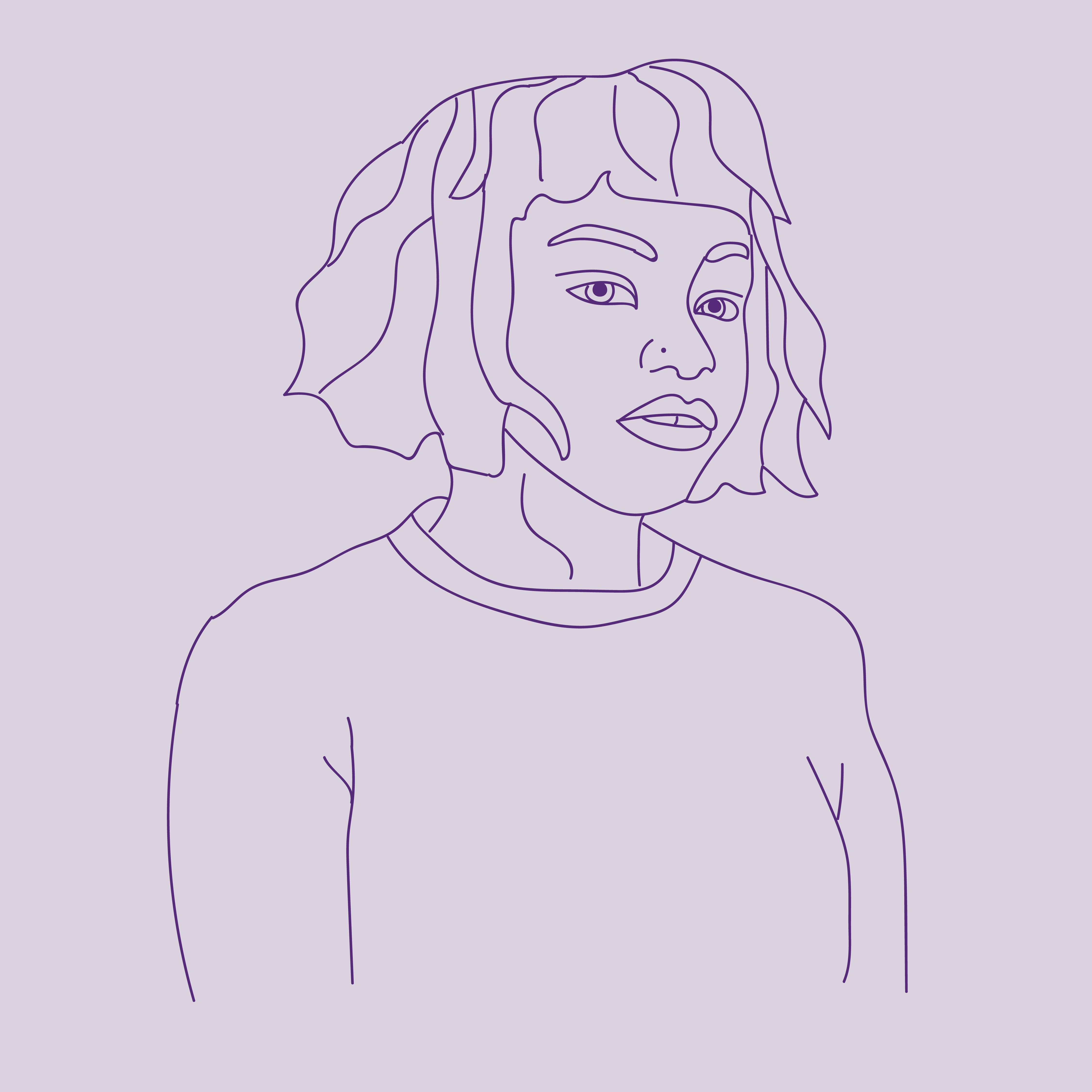 I lost my virginity at 16 to someone who was also a virgin. We had meant to use a condom but it was all over… So very fast.

I went to a drop in clinic the next morning to get the morning after pill because someone had told me that they were anonymous and you didn’t have to give your name if you didn’t want to. I told the receptionist lady what I was there for and she gave me a medical history form thing to fill out.

I was called through fairly quickly to be seen by a male doctor who asked me what I was there for. So I told him that I needed the morning after pill. He then asked me why I thought I needed it. Apparently ‘because I had unprotected sex’ was not the correct answer, he made me explain that the guy I had slept with had actually finished inside of me, which let me tell you, talking to a mid 40s man about your first sexual experience at 16 was definitely not on my top 10 most fun experiences. But hey, he decided in the end that yes I did need it. And whilst he was filling things out on his computer (presumably to give me the prescription) he asked me why I wasn’t on contraception (he had already asked me if I was on contraception before making me explain why I needed emergency stuff).

I told him that I hadn’t been planning on having sex so didn’t think I would have needed to be on it, which was obviously wrong. I told him that the person I had slept with had been a virgin too and the pharmacist insisted I took STD checks for everything, which to be fair was reasonable I suppose. They all came back negative (as I knew they would). But needless to say I left that clinic feeling much more like a promiscuous harlot than when I went in.