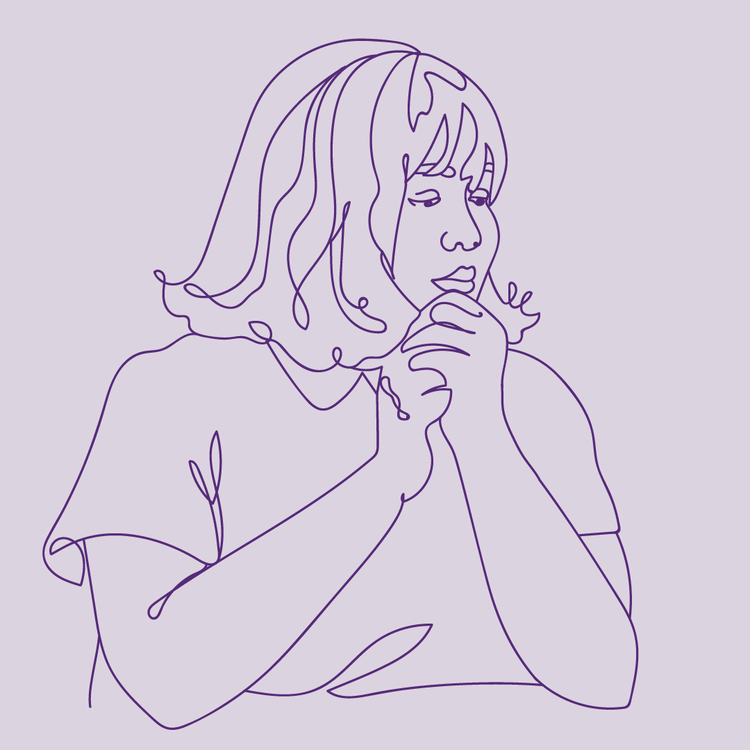 When I went to get the morning after pill, I was 17 years old. I remember being scared of asking a pharmacist for the pill in front of other people and worried I’d have to talk to a stranger about my sex life. Looking back, I can see now that all that fear was caused by shame and embarrassment. I never talked to my parents about sex and our sex ed at school really focused on using condoms to prevent pregnancy and sexually transmitted infections (STIs). By needing the morning after pill, I felt ashamed about “failing” on the condom front (and don’t worry – an STI screen was next on this anxious teenager’s list). I was also just really bloody terrified about what the pharmacist would ask me.

I took my then-boyfriend for support and off we went to the pharmacy. One good thing is I did know about the morning after pill and where to get it – I just can’t remember if that was from sex ed at school, or general public health messaging. Going to the counter and asking for the pill felt like a huge hurdle for me, but once I’d jumped it everything was fine. The pharmacist’s questions were mostly about my health with only the one about when unprotected sex had happened. They didn’t make me feel uncomfortable, or judge me. In fact, it was all very health-focused, which makes sense as the morning after pill is healthcare and pharmacists are health professionals! Helping people access and understand medications is their job.

I vividly remember taking the pill in the public toilet – and then my relief when my period showed up a couple of weeks after. I can’t remember any side effects and my period was the same as usual. The real issue for me was the build up of worry and shame before I went to get the pill. I can see how that might potentially be too much for some young people, causing them to risk unplanned pregnancy. So if I could send a message to my younger self – or any young people reading this – it would be that seeking healthcare when you need it should NEVER be shameful.

Of course, saying that is one thing, but nothing much will change if myths and stigma around the morning after pill continue to circulate in society. That’s where sharing stories like mine comes in – I’m not ashamed to be open because I think it will help other people do the same. And a cycle of openness and acceptance – along with comprehensive and inclusive sex and relationships education 😉 – is what we need to bust that stigma!