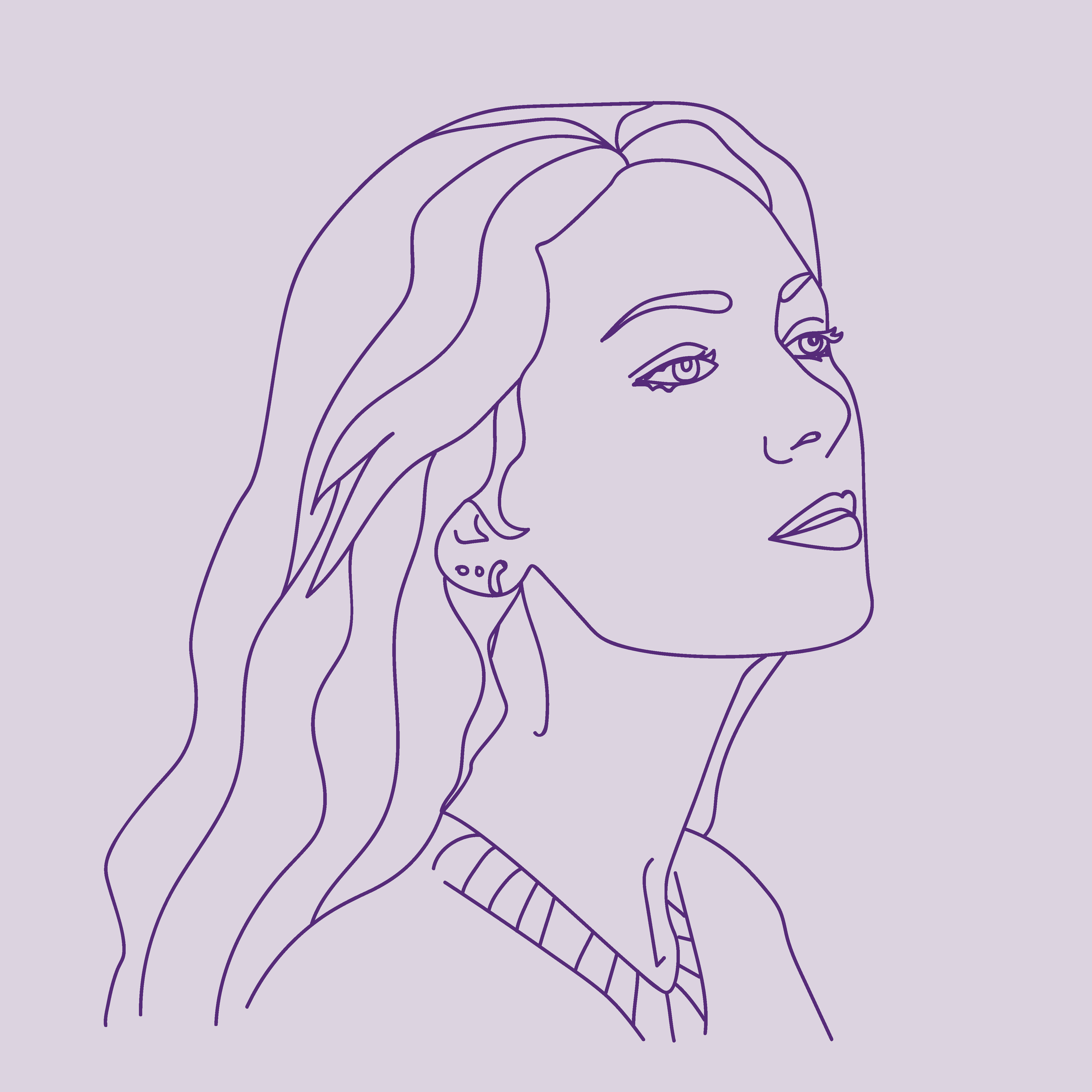 I have taken the morning after pill about 5 or 6 times for a number of reasons, such as the condom breaking, guys pretending they are wearing one and actually not (teenage guys are great!) and once for just getting caught up in the moment.

After the first time when I told the pharmacist honestly that the person I had slept with had not worn a condom, the shaming that I got was so bad that I then always just pretended I needed it because of a condom breaking and that I had only taken it once before.

Maybe they thought that shaming me and making me feel like I had done something wrong would stop me from taking it again?! But it’s not like I actively wanted to take the morning after pill, it always makes me get a headache and stomach ache, I wouldn’t choose to put myself through it ever, but it was always a better option than finding out I am pregnant during university or college!

One of my worst times of taking it was on a bank holiday when I had to go to A&E to get it because none of the pharmacies in my town were open. The nurse told me off for wasting time, even though it took seconds to do. I felt terrible of course, however an unwanted pregnancy would have taken up a lot more of their time and resources.

I am very confident and open about sex generally, so the amount of shame I feel around taking the morning after pill is not characteristic, and says a lot about the power that doctors and pharmacists have over girls when they are already most likely feeling vulnerable. Women and girls receive enough shaming around sex already, they don’t need more of it from doctors and pharmacists when they are (responsibly) going to get the morning after pill.