I was embarrassed waiting for people to leave the shop 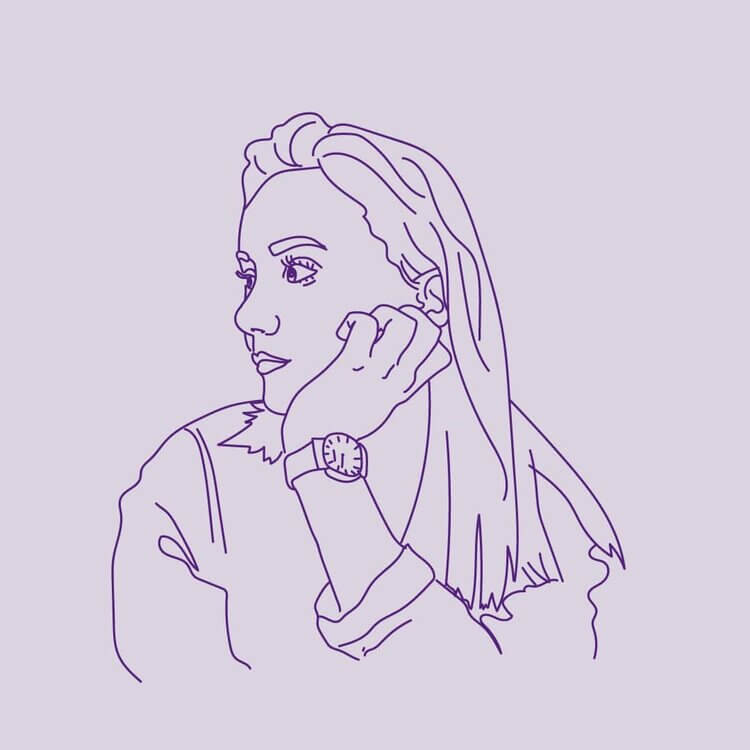 It was the middle of the summer and I was 16 years old. It hadn’t been a planned thing, I hadn’t even meant to have sex, but it happened. And I needed to make sure I wasn’t pregnant, as well as not let anyone except my best friend know.

I called my best friend and made her come with me to the local pharmacy in my village that I had been going to since I was very small. I felt a very strange mix of confidence in the face of my friend and an inner nervousness. I knew that there was such a thing as the morning after pill and that I could probably get it relatively easily.

I was embarrassed waiting for people to leave the shop so that I could just speak to the pharmacist more privately. They asked me how old I was and I told them I was 16. I didn’t know what the side effects could be, or how many times one could take it before it starts to affect your fertility. I worried about that a bit, but not enough to stop me taking it. They charged me £36; an irritation I swallowed along with the pill.

I remember wishing that he, the person I had slept with, would pay for some of it (not that that was ever going to happen). I did and would take it again if I needed to. I never really noticed any side effects. Other than general embarrassment, nervousness and bravado to protect myself from the perceived judgement of strangers.