I was marched down to the pharmacy by my mum 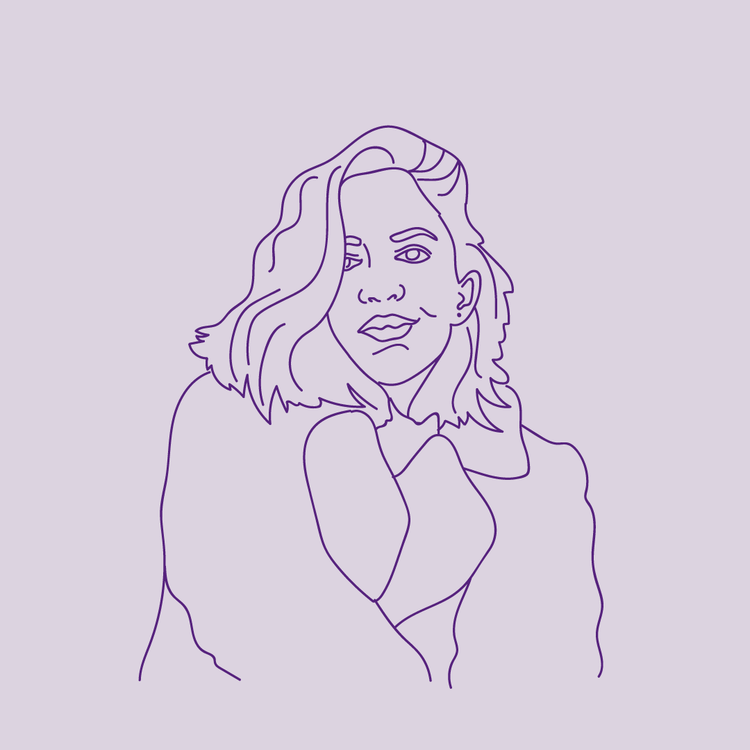 I was 16-years-old and it was the morning after I lost my virginity. I’d been with my boyfriend, who was 22, for about six months and it felt like the right time. The evening itself was wonderful, we went for dinner and then back to my family home.

Honestly, it was as good a first-time experience as I could have wished for but I still wasn’t sure if the condom had worked. Maybe, I was just extra paranoid, but put it this way, I didn’t want to take the risk.

My boyfriend, who lived in London, had to leave early the next morning and I was due to head off with my family to Seattle on a family holiday.

When I mentioned to my mum that we’d had sex and I was worried about the condom splitting, she marched me down to the pharmacy. I felt like I had done something fundamentally wrong and felt very alone. To make it worse, Mum wouldn’t talk to me for the whole flight to the States.

I’m so glad it’s becoming easier to have these conversations. Women should never judge other women like that, it’s just not right. My mum should have realised that I was actually being very responsible by opening up. It’s stood me in good stead in relationships ever since.

Women should not be ashamed to buy the morning after pill, it’s time to end the taboo, time for change and time to empower the sisterhood.