I was really nervous about taking the morning after pill 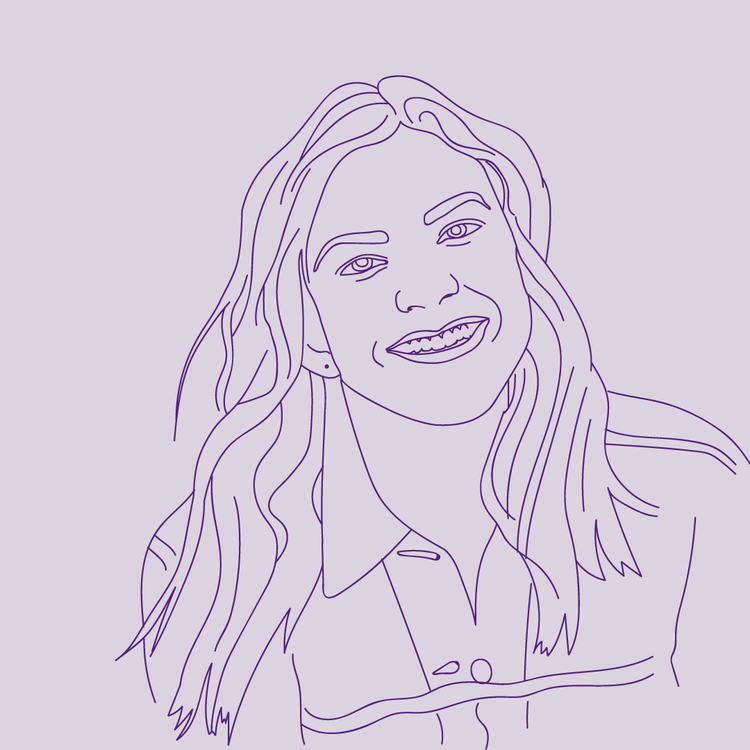 I’m wary of hormonal contraception, so I use condoms with my boyfriend. I’d used condoms for years without any problems, but then one night we saw that the condom had ripped at the top and the sperm was nowhere to be seen.

Despite knowing that most of my friends have taken the morning after pill before and they’ve been fine, I was really nervous about taking it myself. I was also not at a fertile time in my menstrual cycle, so I wasn’t sure if I really needed to buy it and I kept going back and forth in my head. My boyfriend said he’d support my decision either way, but he was concerned that if I didn’t take it I’d spend the next month panicking about possibly being pregnant. He was right, so we went to the pharmacy.

My boyfriend came in with me and offered to come up to the till and hold my hand while I spoke to the lady, but I wanted to do it alone because I felt like I’d feel more awkward if other people were watching. The pharmacist was softly spoken and discreet. I was a bit flustered, but she was really chill about the whole thing and actually buying the pill only took about a minute.

She didn’t take me to a private room or ask me about my sex life, nor did she lecture me about safe sex. She didn’t ask who the guy was or what the situation had been. It was a really straightforward, easy encounter. I’m lucky I live in London, because I think if this had been in a small town where I actually knew the pharmacist it would’ve been a very different situation. My boyfriend paid for the pill and was really supportive.

I didn’t take the morning after pill until several hours after buying it because, even though I know people who have taken it and been fine, I was worried about side effects. I was really nervous about how it would affect me, but in the end I didn’t get any side effects at all and felt fine. I built it up in my head way more than I needed to. Looking back, it really wasn’t a big deal.

There was a time in my life where I might’ve assumed that if someone took emergency contraception it meant that they hadn’t bothered to use condoms or the pill, but now I know that regular contraceptives can fail anyone and it really shouldn’t be something we judge other women for. I’m not ready for a baby: I want to have a stable career, feel settled and be confident that I have enough life experience to be able to give my child a good life.

I’m really glad that the morning after pill is available and I hope others don’t let their inner misconceptions and fears get in the way of them taking control of the situation.