I went with my friend to get the morning after pill 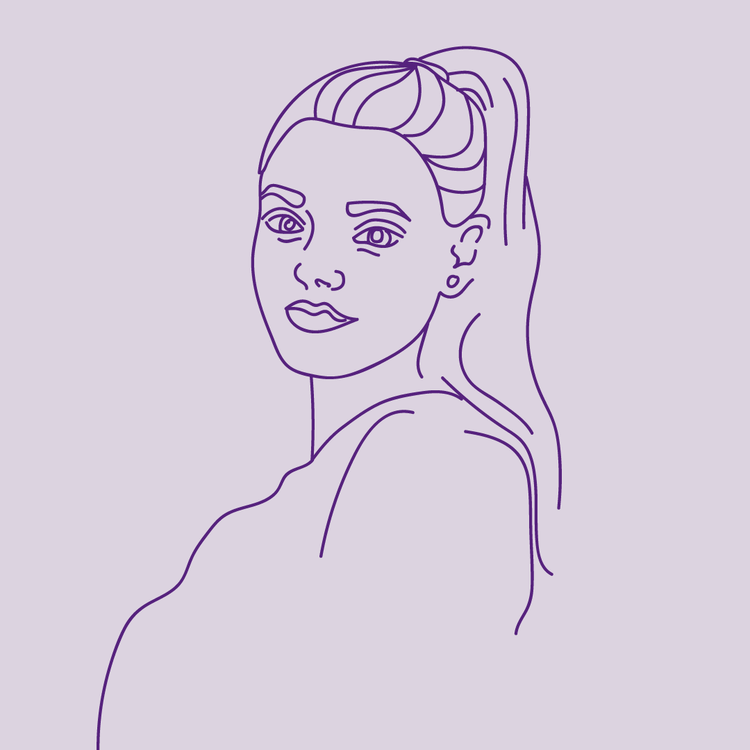 I haven’t ever taken the morning after pill myself, but I went with my friend to get it during our lunch break.

She was really chill, but I was weirdly nervous for her. The first pharmacy we went to they told us they didn’t sell it and sent us in the vague direction of Boots.

We were both expecting the pharmacist to be judgey and ask a lot of personal questions, but the whole encounter literally took about thirty seconds. They asked her if she wanted to go and have a private consultation, but she said no, so they just asked her a few questions like when the sex had happened and if she was on any medication.

I think it’s much easier if you live in a big city like London where there are pharmacies everywhere: I imagine it’s much harder if you’re in a small town and the only pharmacist is your dads mate or your mum or something.