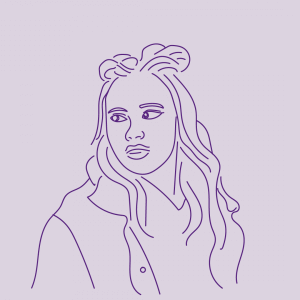 My boyfriend and I were both tipsy after a couple of drinks and headed back to his place, where we had protected sex.

The condom accidentally broke. As I wasn’t on any other birth control due to worrying about experiencing adverse side effects, I knew I would have to get the morning after pill.

When I finally went to the pharmacy, I took a 40 minute detour to another town because my normal pharmacy is in my village and every one knows everyone. I didn’t want anyone to see me or know that I needed the morning after pill. It would have been embarrassing.

In the end, I told no one that I took the morning after pill. Not my mum or my friends, only my boyfriend. I was too afraid of being judged.