It was my chance to take back control 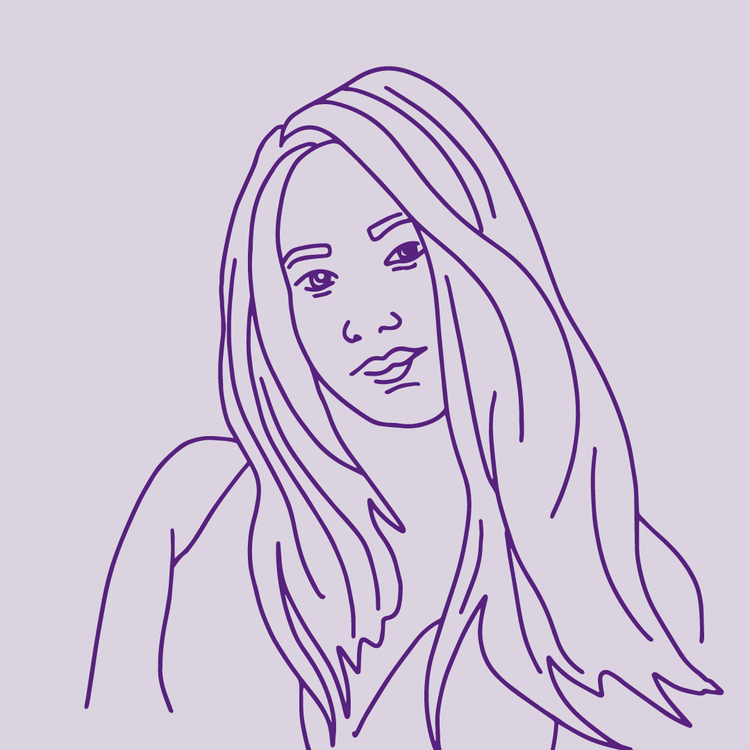 This may be slightly darker than many of these morning after stories, but it is also really important when we’re talking about breaking the stigma.

I had been in an abusive situation for several months with a flatmate, that eventually culminated in rape. I was in pieces when I went to the police and my friends for help. In situations like that, you have to deal with trauma, but also the worry that you might be pregnant or have an STI. Being able to take the morning after pill helped me out a lot and was one of the first steps I took towards gaining control of my life again.

I remember having mixed feelings about taking the morning after pill, but I realised that it was nothing to be ashamed of – it was my chance to take back control again and to look after myself so I could begin to heal.