It was my decision to get the morning after pill 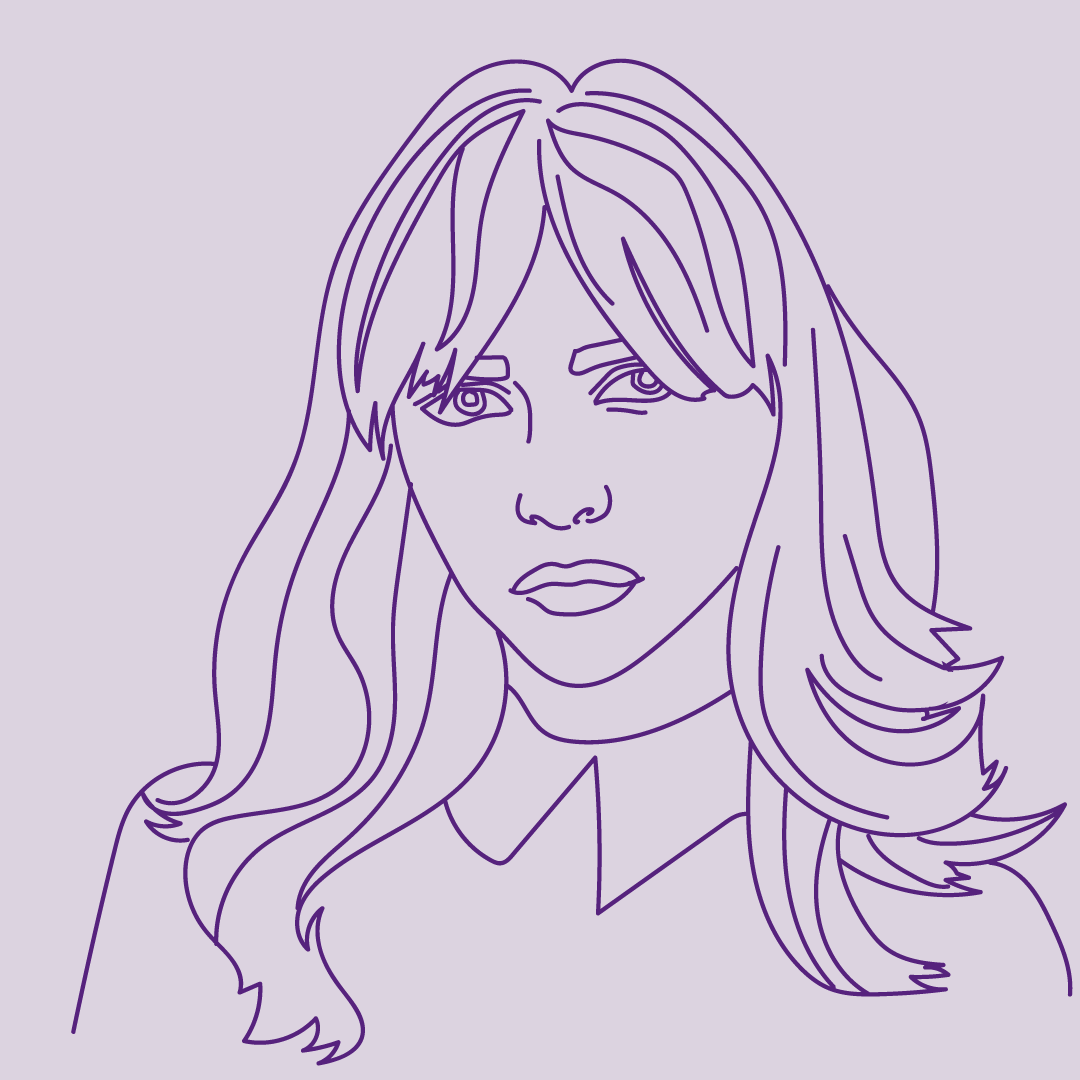 I have taken the morning after pill twice in my life and both times due to contraception failure. Shit happens I guess!

On the first occasion, I was nervous and the whole pharmacy scenario made me feel uncomfortable. It wasn’t great for my anxiety levels, but it’s just one of those things women have to deal with, pretty much on their own. To be fair the pharmacist was really sympathetic and understanding. I was actually grateful for the private discussion even though I know some people hate it.