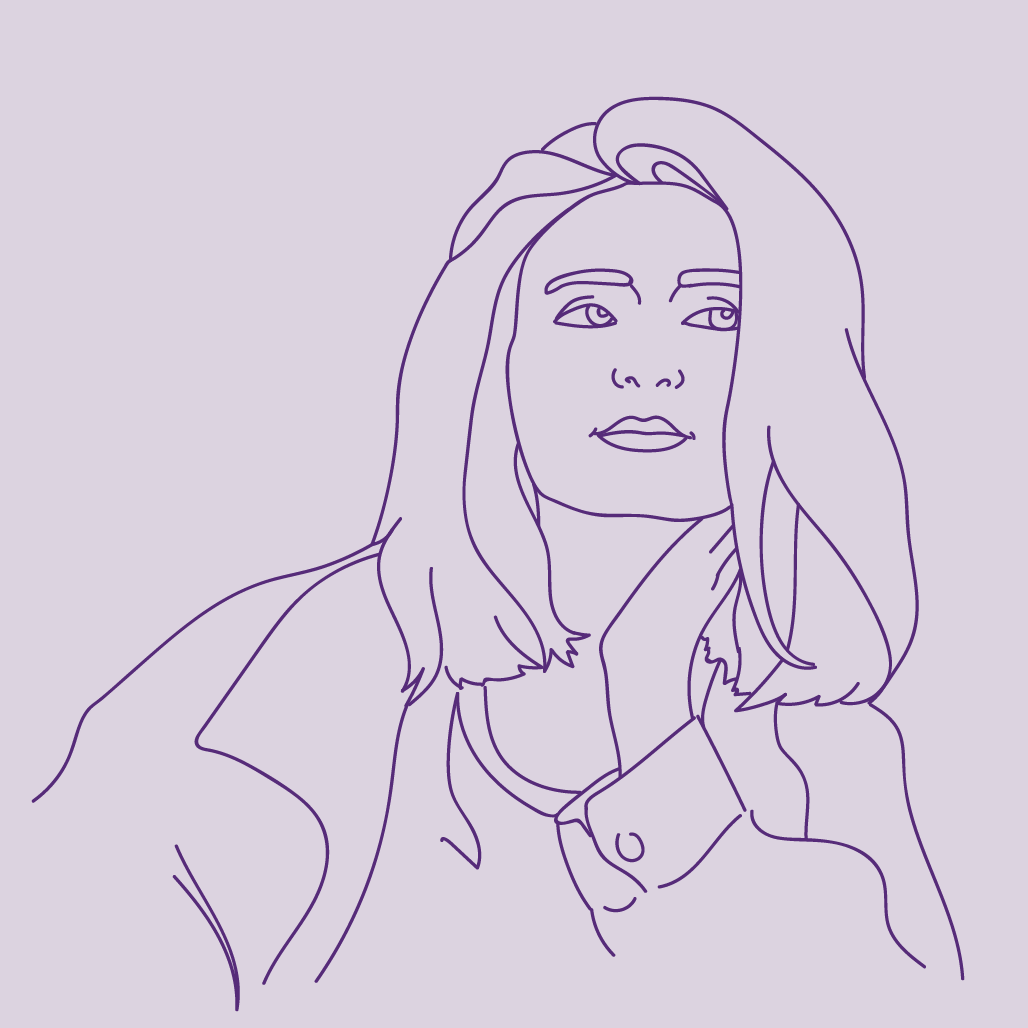 It was the first time we’d had a mishap, the condom split and I was distraught! I sat crying in bed!

The next day my bf went to a well known store to ask for the morning after pill for me, we’d never done it before, didn’t realise I actually had to be there to get the tablet. Got a text from the bf saying I’d have to come in and get it myself with him. So in my 20 min lunch break I legged it into town to go to the store.

When we got there we asked again for the pill, the woman looked at us both and said hold on a minute, and went to get the pharmacists. When they came back down they both had very judging and suspicious looks on their faces (at the time I was about 19/20, but could probably have passed for about 14/15) and I was scared!

The pharmacist asked me if I, not we, had had unprotected sex. I said no, (we are still at the front of the pharmacy section, we have not been taken to a side room at this point!) she looked confused and asked what we were doing there asking for the pill.

I then had to explain (despite my bf having done this earlier that day) that we were having protected sex and always have been but that last night the condom split. I had to explain this in front of a small queue of people as both the pharmacist and the office worker were focused on us and not bothering to keep their voices down.

Finally they seemed to understand what was going on and asked me all the normal questions about my normal monthly cycle, my health etc…. still we had not been taken and talked to in a side room!

I was then asked to fill out the form…. again in front of the queue of people wanting prescriptions!!

The pen that they chose for me to fill the form out with was one of those GIANT novelty pens about a foot long, bright green and as thick as a recorder. My boyfriend was fuming, he had been shielding me the whole time from the queue of people and we didn’t want to create a scene so we just got on with it believing this to be the way that this is done.

The pen was so heavy I needed to stabilise it with the other hand, and my signature was a joke. We were finally given the tablet which I took as per instructions, but we were both fuming. I wanted to cry but had to get back to work, my bf was concerned that I was upset and vowed never to shop there again. We felt humiliated and belittled, I was made to feel like we’d done something wrong and that we should be made an example of.

Can Men Buy The Morning After Pill? Ask Ella

Can Men Buy The Morning After Pill? Ask Ella