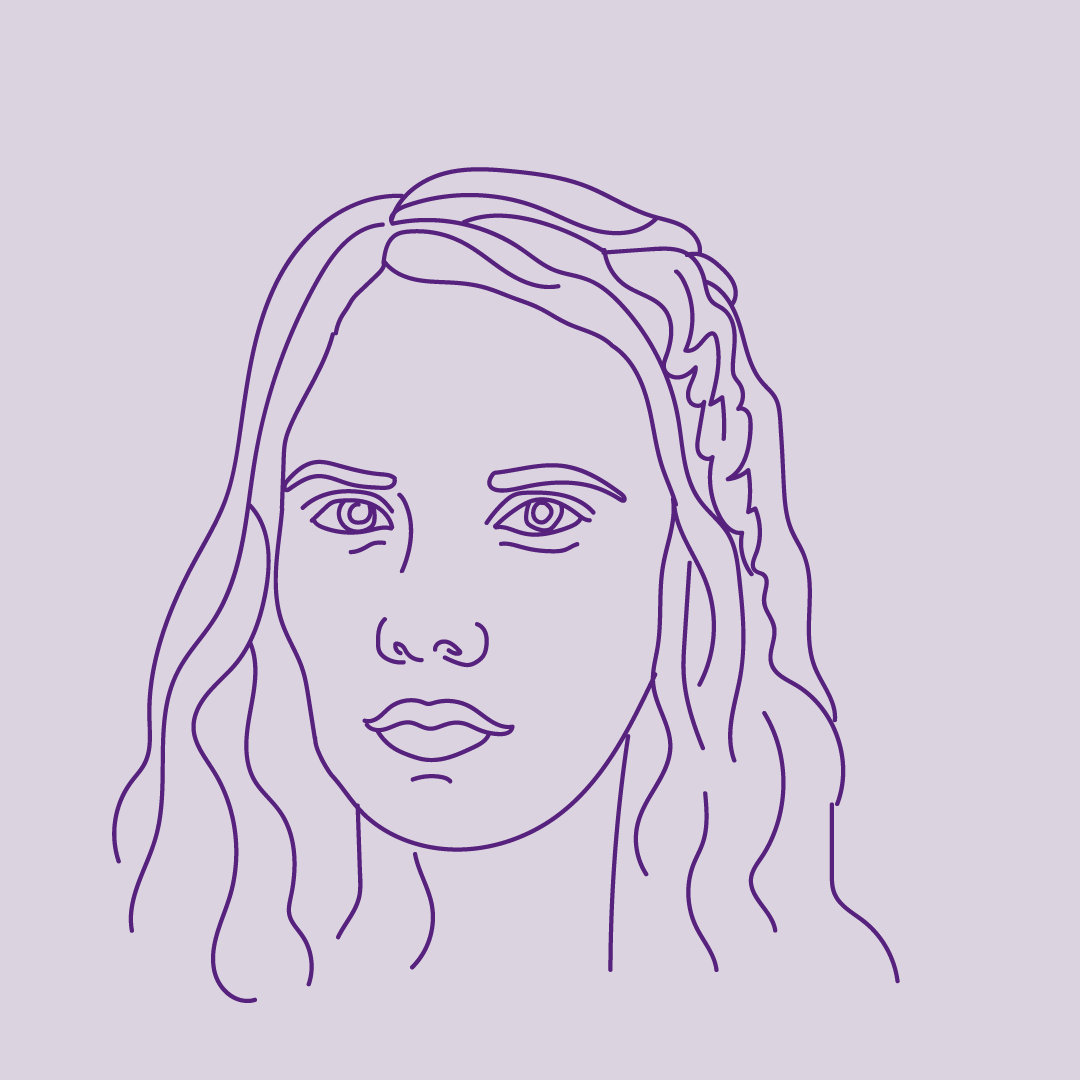 My daughter was 10 weeks old at the time and I had been struggling with pain during intercourse since the birth so had only attempted to have sex a small number of times.

We had tried condoms but made the pain worse. So on this day we managed to finally have intercourse successfully, and it was feeling rather good, however my husband must have thought so too and ejaculated inside me.

Well within 5 minutes of it being over we panicked. Now I was fully breastfeeding at this time, so the likelihood of getting pregnant was slim however we didn’t want to take that chance. We both went together to the pharmacy and got the morning after pill.