Once I took the morning after pill, I felt happy that I had plucked up the courage to get it 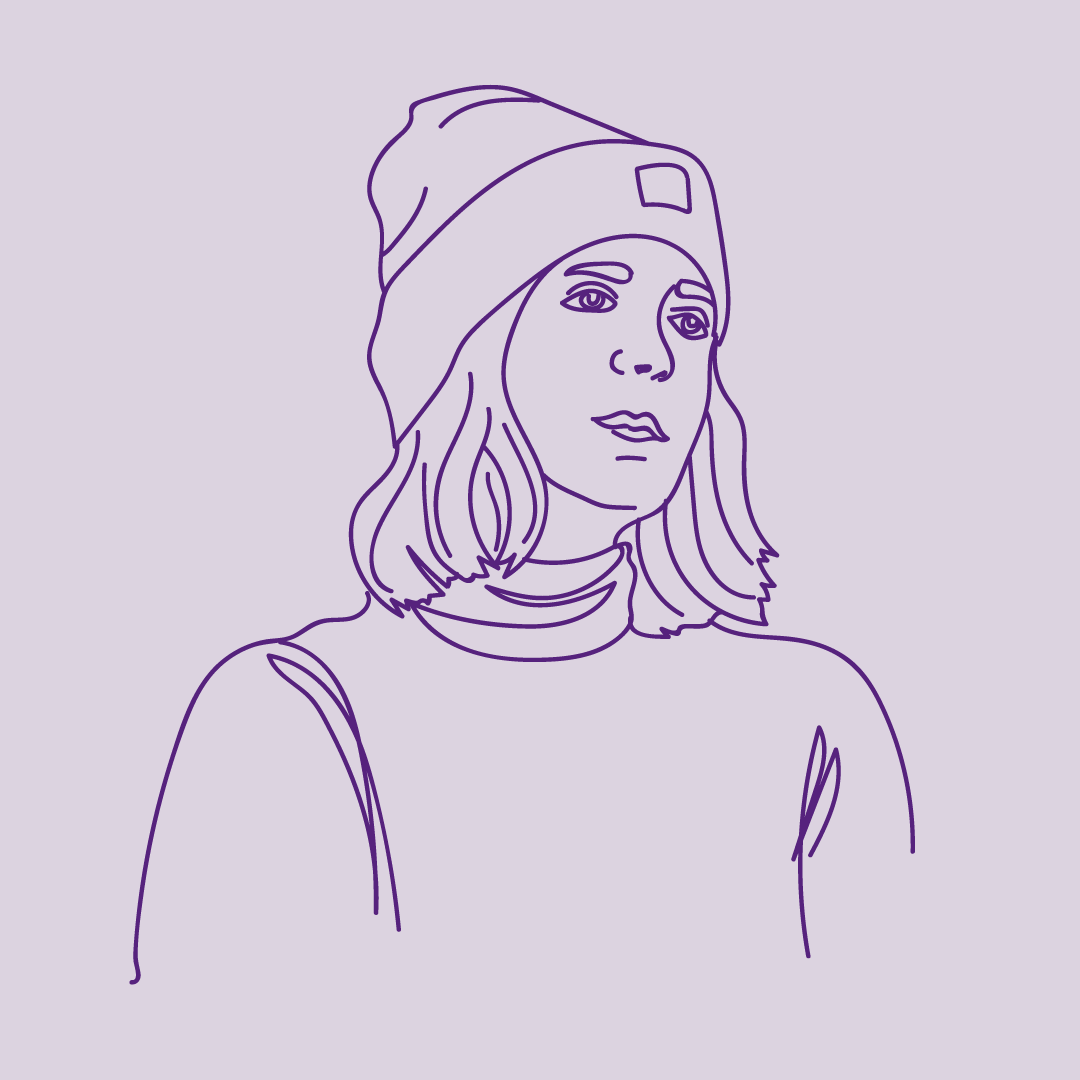 I have only taken the morning after pill once and it was through my school medical centre.
I remember being very nervous about the idea of going to speak to the nurse because I was worried they were going to tell the school or that the nurse would judge me for asking for it. But I was lucky because I was in a private room when I asked for it instead of being over the counter in front of other people, which made the process a lot easier.

I did feel nervous about getting it, but once I took the morning after pill I felt happy that I had plucked up the courage to get it, instead of leaving it. I had always heard rumours about the bad consequences from taking the pill, but the nurse reassured me.

If I was in the situation again I would definitely ask for the morning after pill because I shouldn’t feel embarrassed or awkward about getting it, because it is on offer for a reason. But there definitely is a stigma around the issue of getting it.