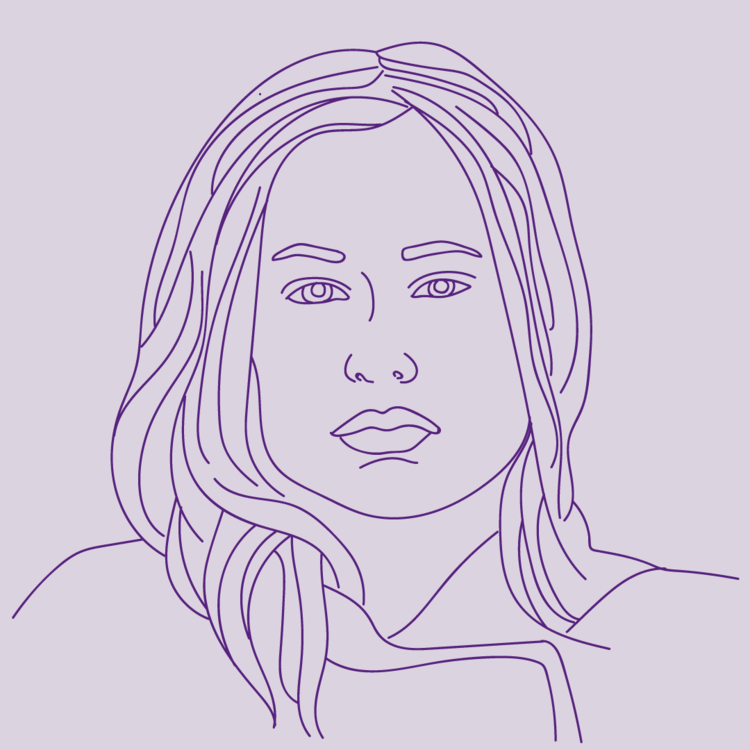 I first took the morning after pill when I was 15.

Living in a semi-rural place, I remember being worried about where I could find the morning after pill, and when I found a place, whether I would make it there in time (it was available until 2pm on the Saturday).

Luckily, I could go to my local Boots chemist, which was walking distance from my parents house. I was nervous, scared and embarrassed, but I remember the pharmacist being non-judgemental and helpful.

Unfortunately, even though I took the morning after pill within 10 hours from sex, it didn’t work and I became pregnant.

The second time I took it was in my early twenties. As I still had quite a bit of trauma from it not working the first time, I found the whole ordeal way more stressful and depressing. I was pretty much certain it wouldn’t work. Again, I went to a Boots, this time on Princes Street in Edinburgh. As I was living in Scotland it was free (as it should be). Luckily I once again had a nice and helpful pharmacist.

I guess the feelings I had both times were that I’d let myself and others down for not being more careful. I felt like I’d failed in someway. Especially having had an abortion already, all I could think was what people would think of me if I had to have a second in 5 years.

I don’t want any women to feel this way, and if I could speak to younger me I would give a big ol’ fist bump for taking responsibility of my sexual health.

I’d also say that navigating sex and contraception will always be – at times – emotionally and logistically stressful, exhausting and unpredictable, no matter how cautious you are. You’ve got to be kind to yourself. And stay away from men that will prioritise their pleasure over your safety, and don’t take responsibility for contraception.

However, ultimately be grateful – we are SO lucky to live in a country where we have access to these services, so USE them and FIGHT to keep them open.