The condom broke, so I took the morning after pill 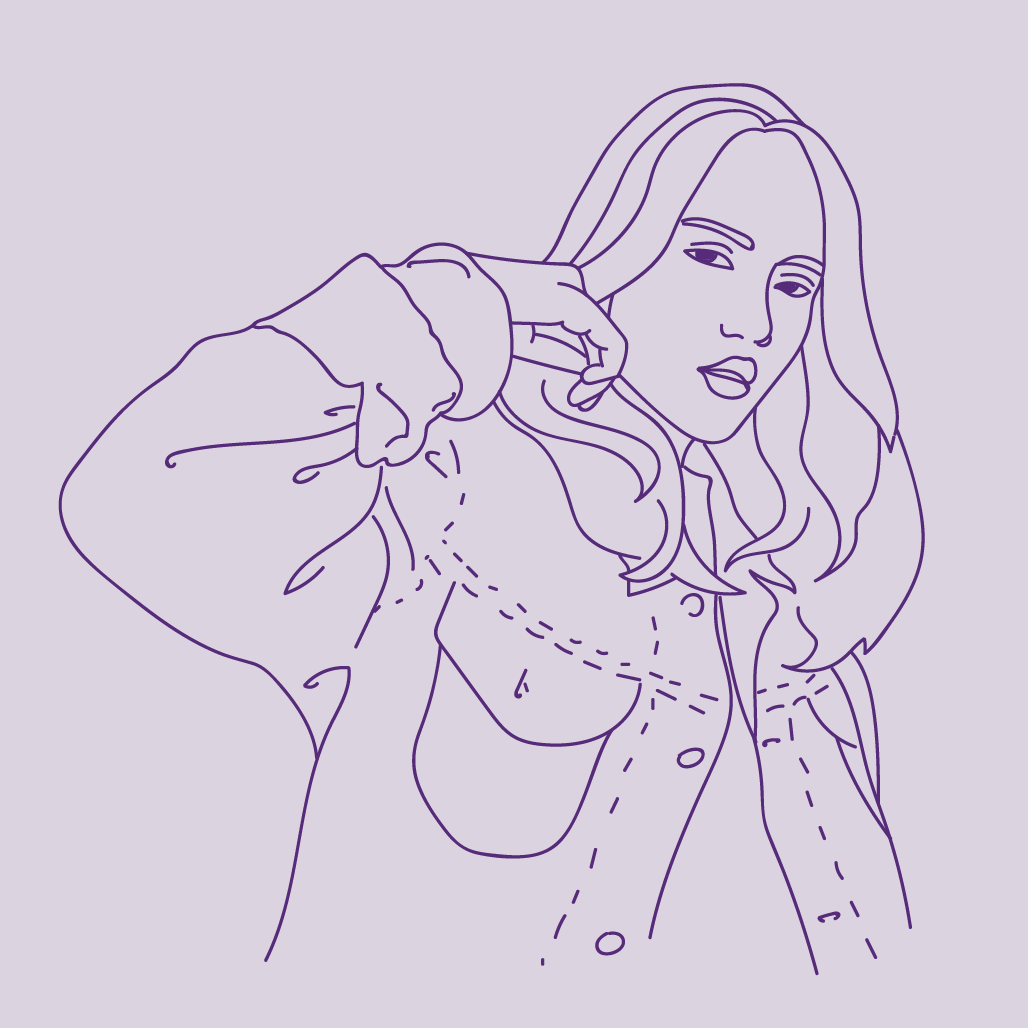 I had to take the morning after pill because the night before the condom broke with my boyfriend who I had been with for over a year.

I went to the pharmacy and thankfully they provided a service where you could have it for free if you answered a few questions.

At one point the pharmacist started asking about my alcohol intake which I thought was strange but continued anyway.