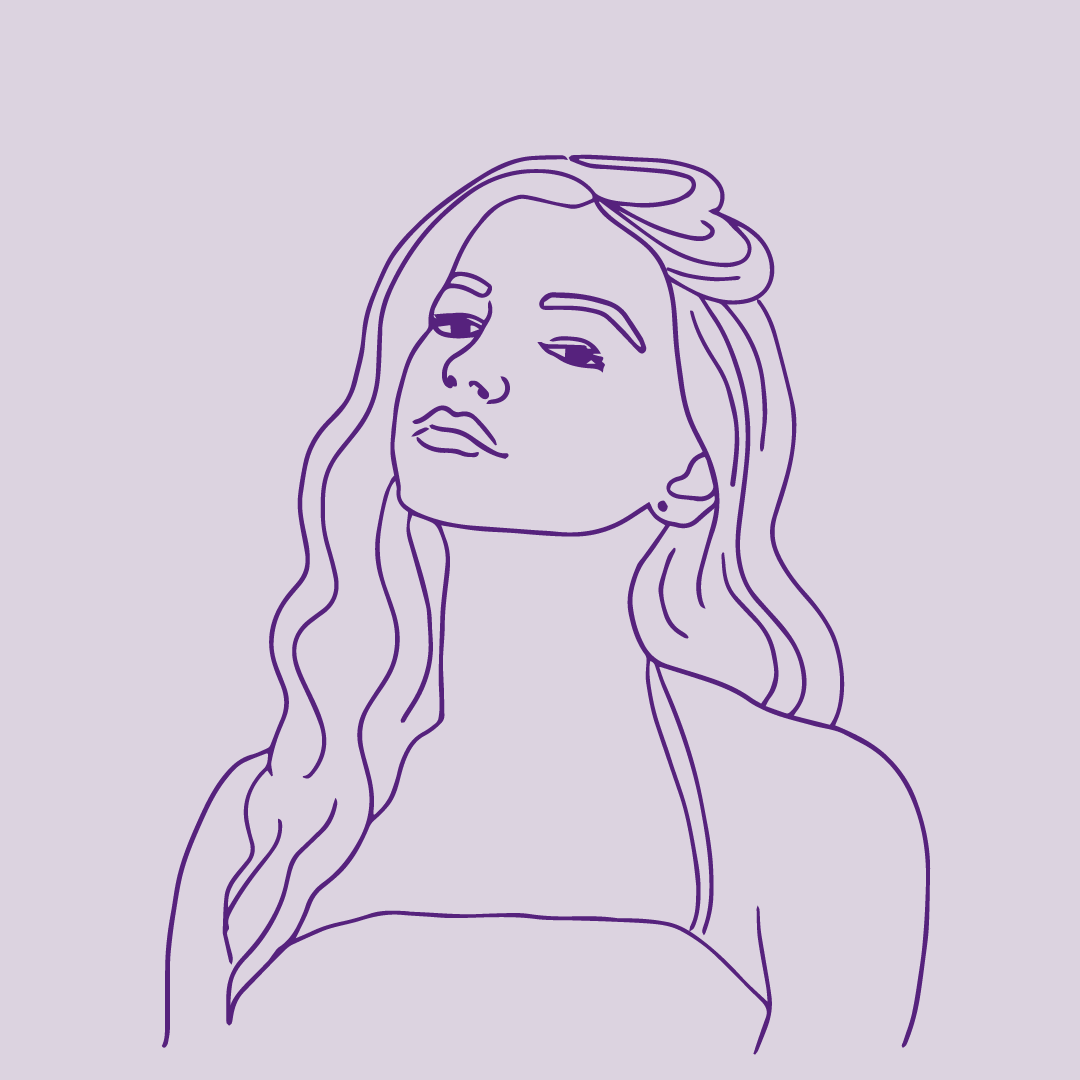 The condom had come off at some point and neither of us realised, and as I wasn’t in a relationship I was pretty poor with taking my pill and had missed a few. To feel reassured, I got the morning after pill the next day.

I went to a very well known high street pharmacy between lectures. I remember walking up to the counter and trying to keep my voice at a normal volume. I didn’t want to look ashamed, but the way I felt like they smuggled me into the side room almost made me feel like I should be.

Anyway, I bought it, took it, and I didn’t get pregnant. I get that people are entitled to their privacy when taking it, and not everyone is comfortable going to get it, but women shouldn’t be made to feel that they should be asking for it in a whisper.