They told me to come back the next day 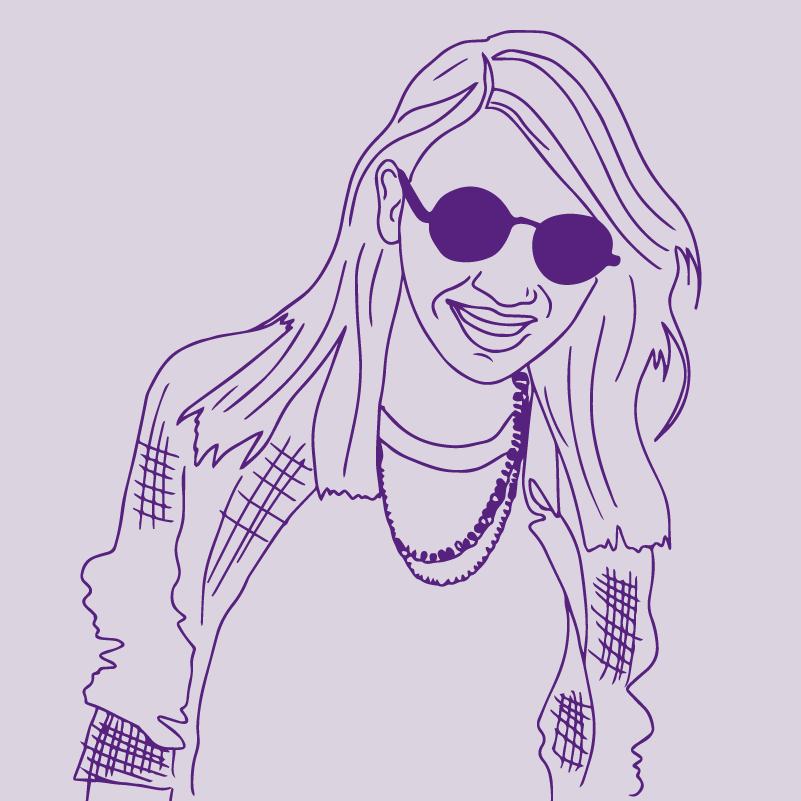 I knew that the morning after pill could be quite expensive, so I went to a walk-in clinic after work hoping to pick it up for free. It was quite late in the day and there was a big queue, so they told me to come back the next day.

Having spent the whole day preparing myself for the awkwardness, that wasn’t ideal. I then had a night worrying about it because I knew time was of the essence. The next day, I tried a pharmacy, again after work. The pharmacist took me to a room to discuss, it was really awkward, especially as it was a man.

He asked me when my last period was and I couldn’t remember. That made me feel a bit stupid and it felt like he was doubting whether I was legit. He mentioned I was cutting it close as it was three days since I’d had sex. I had to take the pill in front of him and quickly left. Obviously, it was a relief to get the experience over with.