We all deserve to access emergency contraception free of judgement 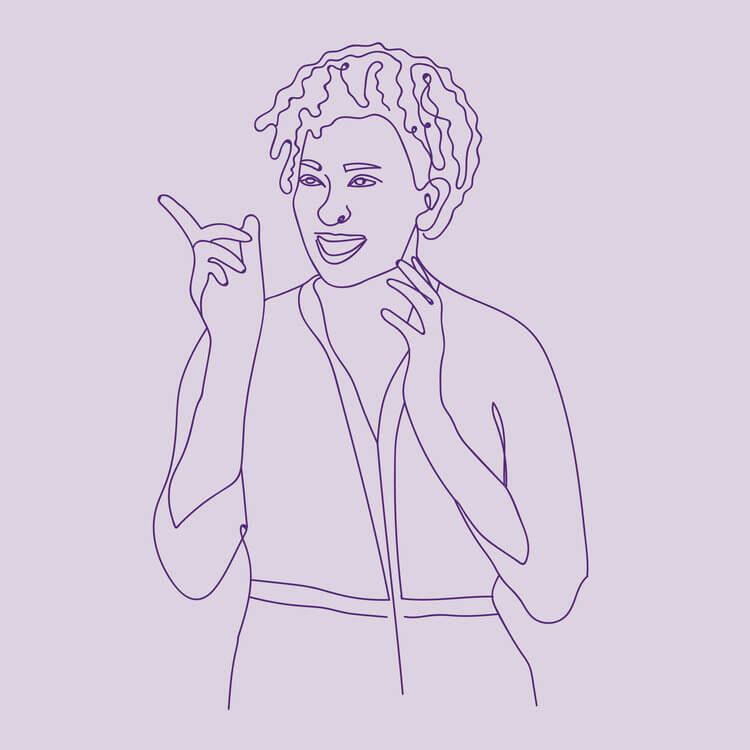 After being sexually assaulted, I went to my local pharmacy to get the morning after pill. The woman behind the pharmacy counter said I would have to speak to the pharmacist. When he came over he asked me a couple of questions. When it happened and if I was on any contraception.

He then asked ‘oh you didn’t use a condom at all?’ I told him no to which he responded ‘oh wow’ and raised his eyebrows. I calmly stood up for myself and told him how inappropriate that was and that I didn’t need his comments or judgements. He then said ‘well you can go somewhere else then because I’m not going to serve you.’

I went to another pharmacy and had the opposite experience. I got what I needed fast and discreetly without judgement or shame. I fought hard with the pharmacy to have them ban this pharmacist from their stores and I also fought for the general pharmaceutical council to investigate, which they now are.

I just want anyone reading this to know you can speak up and you should. It’s not ok to be made to feel this way whether you got caught up in the heat of the moment or assaulted. We all deserve to access emergency contraception which is free of judgement and comments from those dispensing it. Call them out there and then and if they do not react well, take it further, take it all they way, report them. Speak up, do whatever it takes to be heard and do not be silenced.