We had a few drinks and ended up having sex 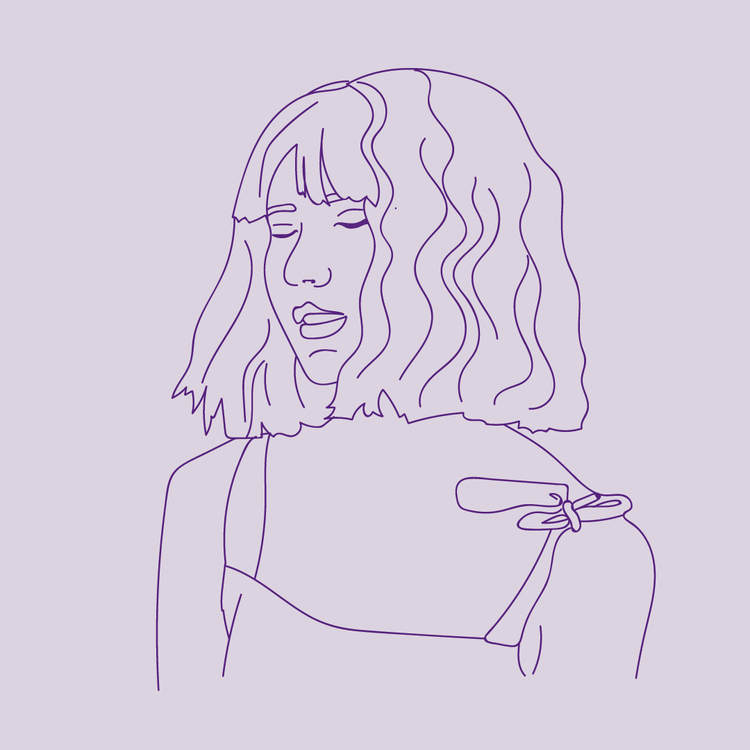 I was seeing a lovely, cripplingly shy guy. We had a few drinks and ended up having sex. It was strange as I’m normally so cautious, but we didn’t use protection.
I think the thought of watching him fumble nervously around with a condom put me off, which is so silly thinking about it now.

The next morning we went to the pharmacy together. We both agreed he should wait outside, which again feels rather strange now. He offered to pay, but I declined. The pharmacist, who was female, was really matter of fact about the whole thing and I didn’t feel uncomfortable at all. I did worry about whether or not it had worked for a few days after, but I guess that is perfectly natural.