The first time I used the morning after pill, I was in my late teens 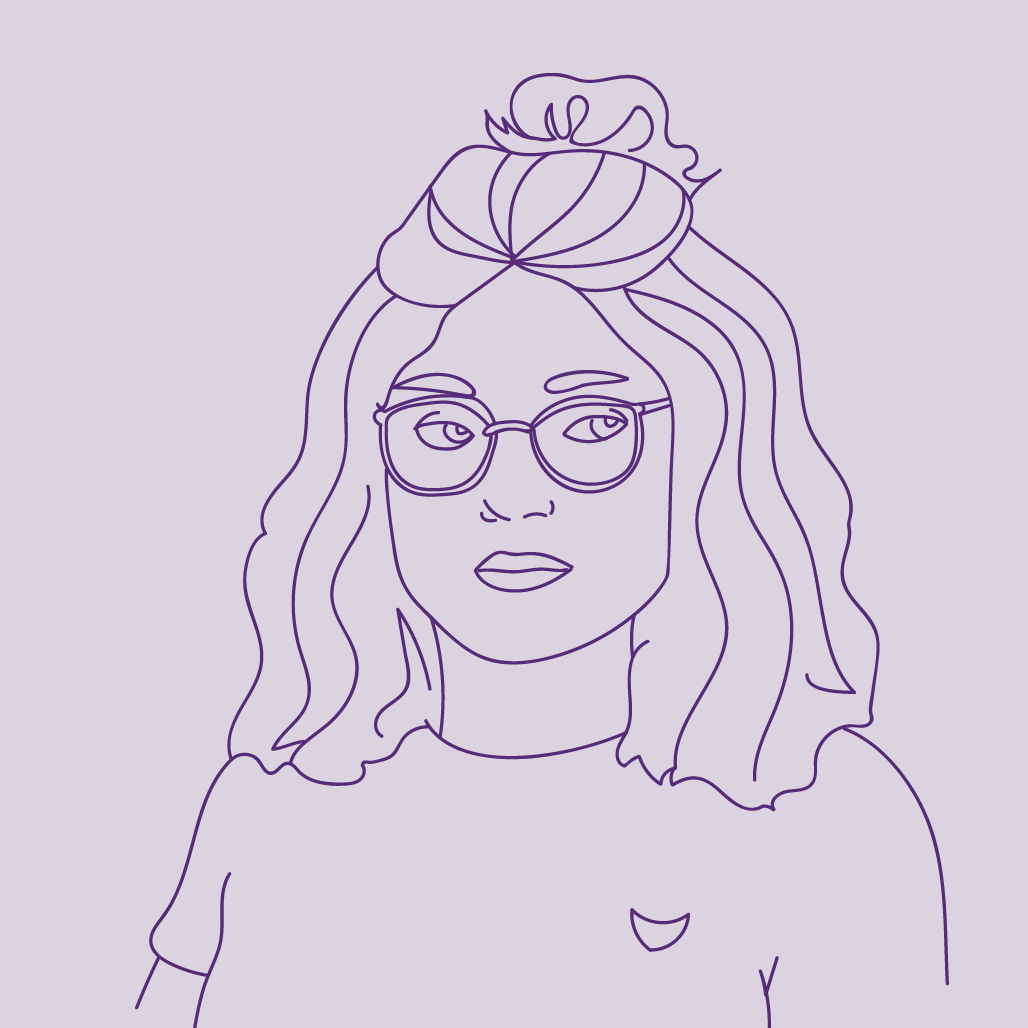 The first time I had to use the morning after pill, I was in my late teens.

I went in before school and remember being greeted with almost disdain from the woman behind the counter when I asked for it. There were people in the queue behind me. She clarified by announcing what I wanted loud enough for them to hear and was rewarded with the round of tutting.

I got told to wait on a chair in full view of everyone who had witnessed that until they were ready to speak to me. It felt like a punishment. A man finally came out and tried to speak to me about it in front of everyone and I had to insist upon going somewhere private. We finally did and I don’t remember everything that was said but I remember him saying that I should take more responsibility when it came to birth control.

I remember snapping back immediately with, ‘well, I guess I could have not come here today, went through with a pregnancy that I’m in no way ready for and can’t afford, miss my A levels, spiral into depression, raise a baby without great resources and basically live at the poverty line and become another statistic and cautionary tale for you to use to scare other women into feeling shit about taking control of their bodies.’ I was a sassy teenager. The rest of the appointment went very quickly and I got what I went for but it was a massive ordeal and put me off ever seeking help for that kinda thing again.

Where can I get the morning after pill?

Where can I get the morning after pill?