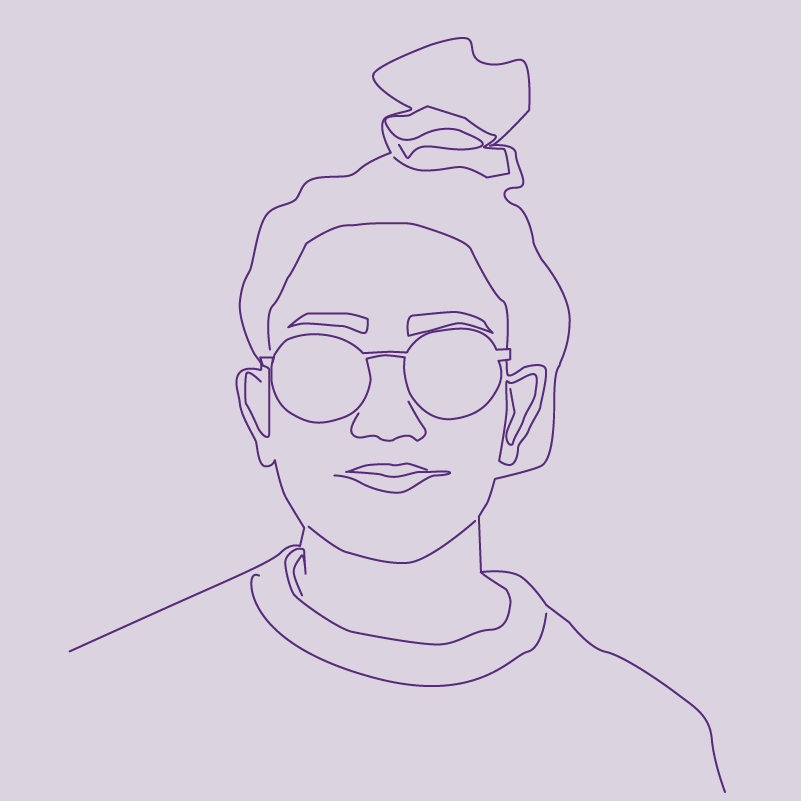 I took the morning after pill when I was 19, in my second year of University, after having sex for the second time in my life, but it was unprotected. A stupid mistake.

I went to the pharmacy with my housemate, and was able to see a pharmacist. This meant it was free but came with a serious lecture about unprotected sex from the pharmacist, who was a man. I felt ok about getting it because lots of people I knew had taken it.

The pharmacist said I didn’t really need to take the pill judging by my last period but I insisted anyway as I wasn’t taking any chances. I wasn’t worried about side effects or anything because I knew how common it was. I didn’t end up getting any side effects in the end.

I didn’t like the idea that I had to get the morning after pill because I’d made a stupid decision to have unprotected sex and the pharmacist berated me enough that despite not being ashamed, I didn’t want to put myself in that situation again. When you’re getting it and you’re sitting and waiting to be seen it feels like everybody in the pharmacy knows what you did, that you have ‘slut’ written on your forehead. Not great.

A few weeks after I had taken the morning after pill I started to throw up and I realised I had missed my period. I went to the University nurse to take a pregnancy test and it was positive. I ended up terminating the pregnancy in the week before Christmas during one of my reading weeks at University.

I guess my story is unique in the sense that the morning after pill didn’t work for me. I doubt I’d use it again but the experience made me much more aware of my sexual health and I eventually got the implant.

I think the women I surround myself with don’t judge people for getting the morning after pill. I don’t feel ashamed of the abortion or the pregnancy because I did my best to deal with the consequences of having unprotected sex. I think the morning after pill is a good way of protecting yourself in an emergency but it definitely shouldn’t be used as your main form of contraception. It should be a once or twice thing that makes you realise you need to protect yourself on a more permanent basis if you’re having regular sex.

I’m 22 now, with a terminated pregnancy, a treated STD and a failed morning after pill under my belt from ONE night of sex and I doubt I’ll ever have unprotected sex again.